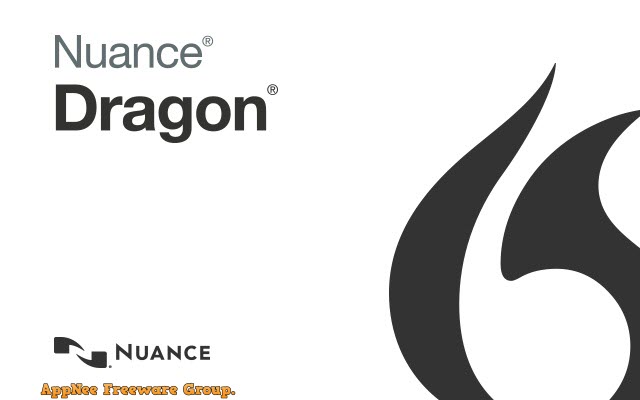 Dragon NaturallySpeaking‘s first version was released in early 1982 – predecessor of IBM‘s speech recognition software. After acquired by Nuance got overall development. Until today, it’s released the version 13, we can foresee its authority and technology development level, which is already well known as leader in the industry.

END_OF_DOCUMENT_TOKEN_TO_BE_REPLACED 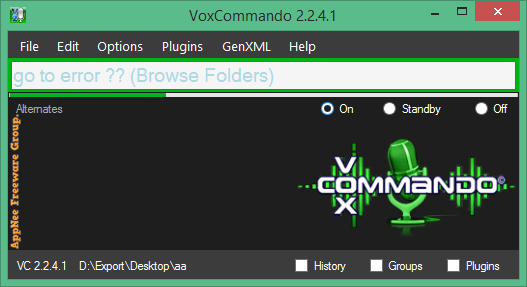 VoxCommando is a very practical voice recognition & control software. Its core application is to help users start or exit any applications on your computer. It features a high degree of customization compared to similar speech recognition tools. And, it aims to automate various home products by working together, so as to become your home’s general voice control manager.