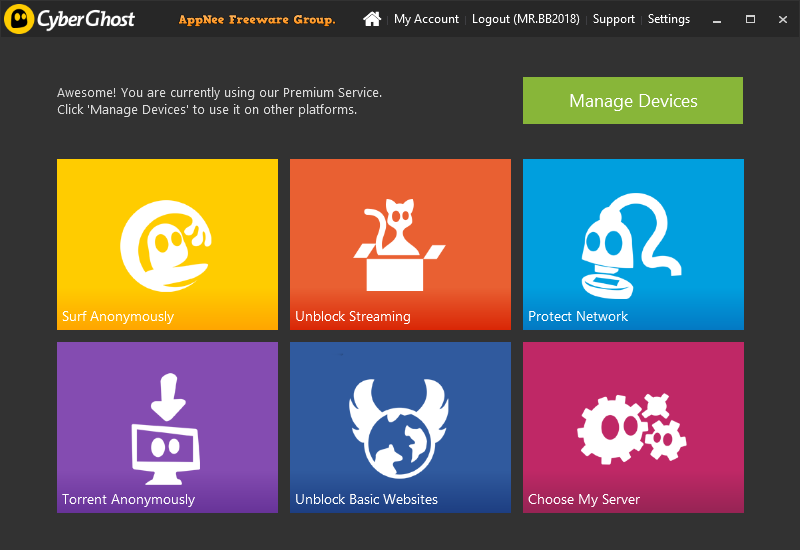 VPN (Virtual Private Network) is currently the best way to encrypt the Internet connection in order to greatly increase our digital privacy and online security. Speaking of VPN services, there are many such applications. But their stability and speed are often the primary reason for limiting their spread.