Bootstrap is a concise, intuitive and powerful front-end development framework based on HTML, CSS and JavaScript libraries, cooperatively developed by the designers Mark Otto and Jacob Thornton from Twitter, which makes the Web development easier and more efficient. It became popular the time it was launched. Many companies including NASA, MSNBC have started to use this free and open-source project very early. Even some popular mobile development frameworks are developed on the basis of Bootstrap source code, just feature some improvements on performance.

END_OF_DOCUMENT_TOKEN_TO_BE_REPLACED 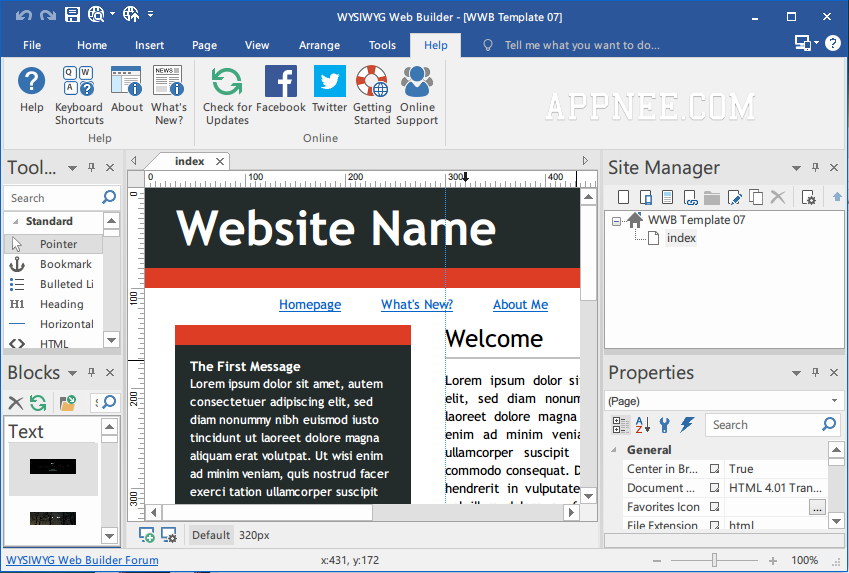 As a WYSIWYG webpage designing tool for both novices and experienced web designers, WYSIWYG Web Builder is lightweight (less than 10 MB) and versatile. With its help, even if you are purely a beginner who do not have any knowledge about HTML, CSS, JavaScript, you are also able to quickly and easily (just mouse clicks) create beautiful and professional web pages.

END_OF_DOCUMENT_TOKEN_TO_BE_REPLACED 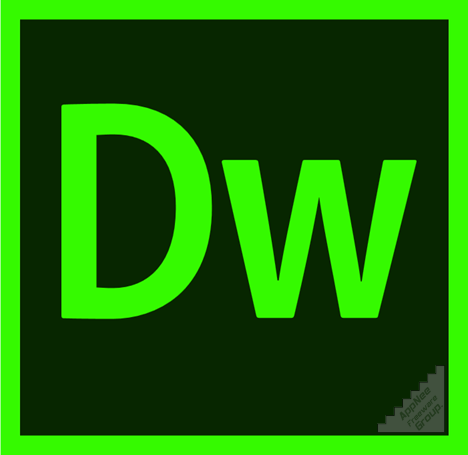 As of this post’s rebuilding, AppNee decided to keep updating it all the time. Its mission is to release all multilingual portable full/lite registered editions of Adobe Dreamweaver CS6, CC for Windows (32-bit & 64-bit in one) in a single post, do not separate them any more.

END_OF_DOCUMENT_TOKEN_TO_BE_REPLACED Bootstrap is currently one of the most widely used Responsive Web Design framework, and a number of web development tools have started to support it. But the thing is, most of them design web pages in the editing mode of the source code, which is unbearable for designers who are used to carry out web design works with Dreamweaver and such completely visual tools.

END_OF_DOCUMENT_TOKEN_TO_BE_REPLACED 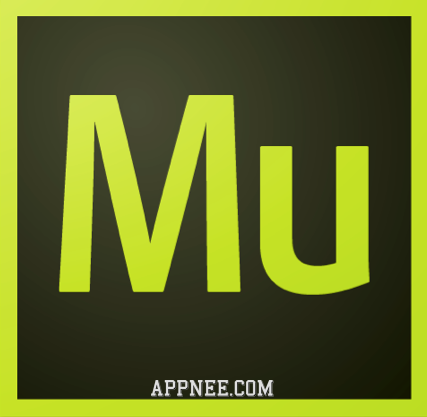 You could be a good web designer, but if you don’t know how to write them out in codes, your designed work has to be asked others for help. Now, Adobe Muse CC (developed based on Adobe AIR) can help you solve this problem. It’s intended to let designers focus on design, enable those designers who do not understand can produce and publish their websites with one-stop steps.

END_OF_DOCUMENT_TOKEN_TO_BE_REPLACED 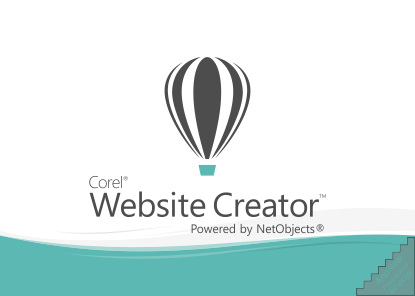 Based on a large number of ready-made website templates and styles, easy to use wizard, simple drag & drop operations, as well as seamless integration with HTML, CSS, JavaScript, XML, Corel Website Creator enables users to quickly create excellent websites in a more intelligent and efficient way. In some aspects, it is ahead of some similar software.

END_OF_DOCUMENT_TOKEN_TO_BE_REPLACED

TemplateToaster is a universal theme or template WYSIWYG creator/builder/designer for WordPress, Magento, Drupal, Joomla, HTML website, Blogger, PrestaShop, WooCommerce, VirtueMart, Opencart, and Bootstrap. Its functions are very powerful and easy to use.