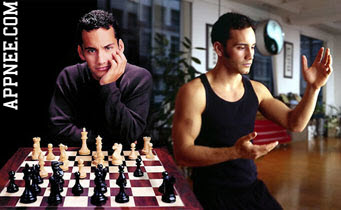 The Art of Learning is very impressive too. This book introduces currently the world’s most important also the most easily neglected art – the art of learning to you. In real life, except occasionally get something owing to good luck, everything else is dependent on this art. Only through learning, we could attain health, wealth and happiness. In fact, all progress of human society can not go without learning.

Af last, AppNee wants to tell everybody: Method, rule, equipment, time, ability, intelligence, money… and every other thing is not the key. Eventually, all depends on whether you have a heart of learning or not, that’s all!