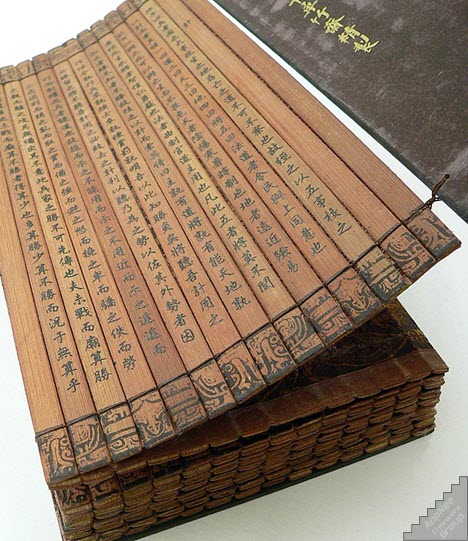 The Art of War was translated into French and published in 1772 by the French Jesuit Jean Joseph Marie Amiot. And, a partial translation into English was attempted by British officer Everard Ferguson Calthrop in 1905 (under the title “The Book of War”). The book AppNee shared here is the first complete and annotated English translation (with introduction, critical notes and cross references) completed and published by Lionel Giles in 1910.

There are about 6,000 characters (in Chinese) in the book, which are divided into 13 chapters (each one is devoted to a different set of skills/arts related to warfare and how it applies to military strategy and tactics): Laying Plans, Waging War, Attack By Stratagem, Tactical Dispositions, Energy, Weak Points And Strong, Maneuvering, Variation In Tactics, The Army On The March, Terrain, The Nine Situations, The Attack By Fire, and The Use Of Spies.

The art of war is strategy, while strategy is not a trick, but a grand strategy and great wisdom. The Art of War has long been translated into many languages and recognized by the world. It also plays an important role in the world’s military history, and is still of great practical significance so far. It remains the most influential strategy text in East Asian warfare and has influenced both Eastern and Western military thinking, business tactics, legal strategy, lifestyles and beyond. BTW, military and political leaders such as the Chinese communist revolutionary Mao Zedong, Japanese pre-eminent daimyō Takeda Shingen, Vietnamese general Võ Nguyên Giáp, and American military general Norman Schwarzkopf Jr. have drawn inspiration from the book.