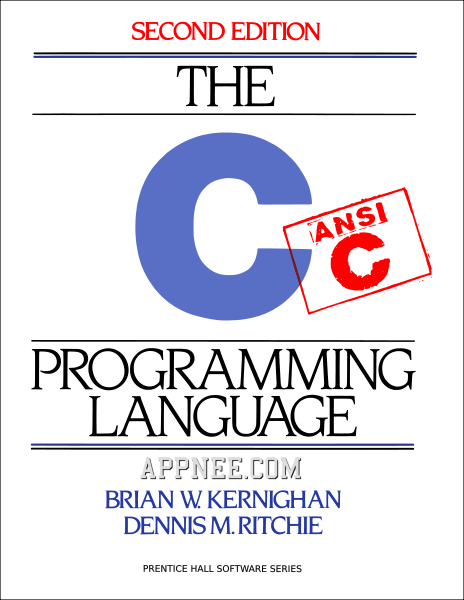 In the development history of computer, no programming language is so widely used like C. The C Programming Language was co-written by the famous computer scientist Brian Kernighan and the father of C language Dennis Ritchie. As an authoritative classic writing introducing the standard C language and its programming methods, it is regarded as the must-read bible for C language programming (or we can see it as the industry standards of C language which is widely used anywhere all the time).

The C Programming Language, Second Edition made appropriate revisions according to the ANSI C standards set in 1987, introduced new language forms, and added new examples. Besides, through concise description, typical examples, the authors told readers the every feature of C language as well as the basic methods of programming comprehensively, systematically and accurately.

Note that, The C Programming Language is not written for pure beginners! And even if you have developed your own C programs, this book is still worth carefully reading through, and repeatedly reviewing. 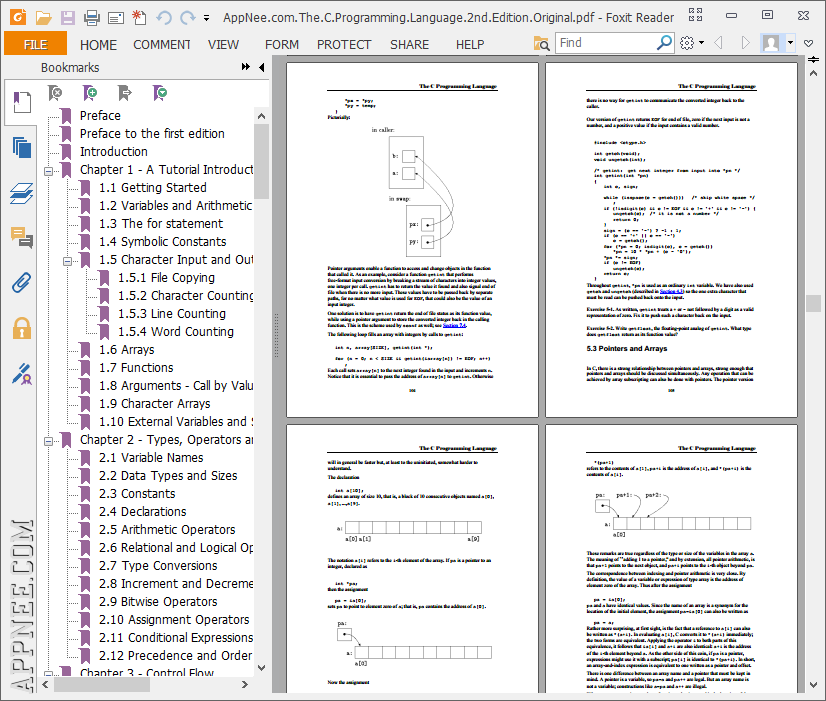