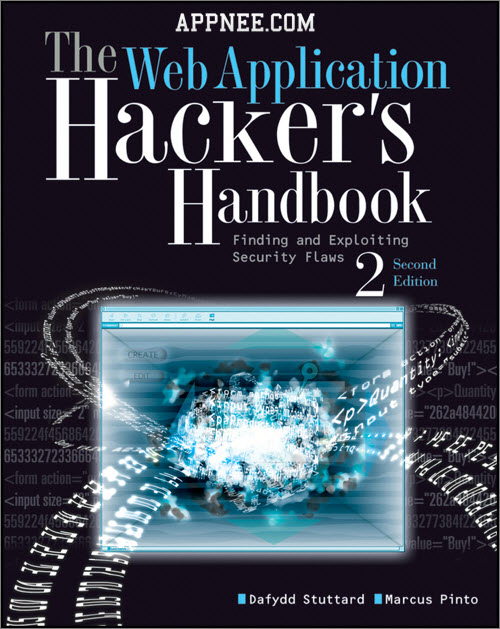 More and more critical applications have been migrated to websites now. Meanwhile, the security of these apps have become a major challenge to all kinds of institutions. Know yourself as well as the enemy, so that you can fight a hundred battles with no danger of defeat. Similarly, only by understanding the exploitable vulnerabilities exist in web applications and the attack methods adopted by web attackers, we can more effectively ensure the safety of our web apps.

The Web Application Hacker’s Handbook can be thought of as the experience essence of several famous web security experts. It systematically expounds how to launch attack and counter attack on a web app, deeply analyzes the attack techniques, procedures and tools. From an overall perspective, it’s clearly organized with very detailed content – the authors covered almost every aspect of web attacking. This Second Edition got an overall upgrade, covers the latest attack skills and solutions. Besides, it also lists hundreds of “Vulnerability Lab”, in order to help readers to consolidate their learned content and perform actual combat exercises. 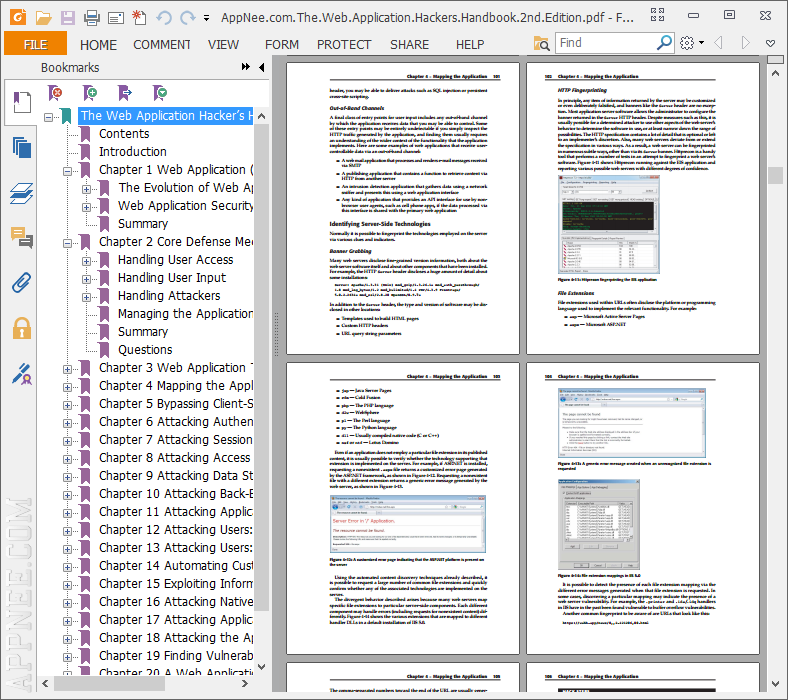 Finally, The Web Application Hacker’s Handbook is a rare and practical bible for hacker’s attack & defense technology, which is suitable for all levels of technicist engaging in fields like computer security, web development and management.