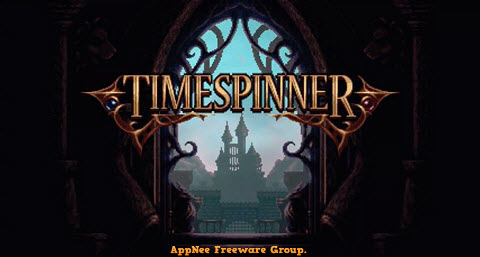 Timespinner is a well-made 2D Castlevaina-like and metroidvania-style action adventure indie game developed by Lunar Ray Games and published by Chucklefish. The game was inspired by classic ’90s video games, such as Castlevania, Mega and Star Ocean.

Timespinner adopts the same gameplay and systems as Castlevania. Its graphics is the classic pixel style from the SFC/SNES and PS1 eras, but very elegant. It has a huge story background like Star Ocean, the gothic architecture like Castlevania: Symphony of the Night, as well as Megaman X’s intense gameplay and experience, and offers multiple difficulty levels for players to choose from. In short, Timespinner seeks to weave these elements together to create a wondrous and familiar world for the player.

After its glory days, the Castlevania series lacked sequels and went further and further when it moved to 3D. As a Castlevania-like game, Timespinner pays homage to Castlevania perfectly, includes almost all of its familiar elements without feeling out of place. Of course, compared to Castlevania: Circle of the Moon, it still has a big gap in music, atmosphere, props, flow, and character setting, but it has been very mature and perfect. After all, the game’s art, programming and design came from the same person – Bodie Lee. 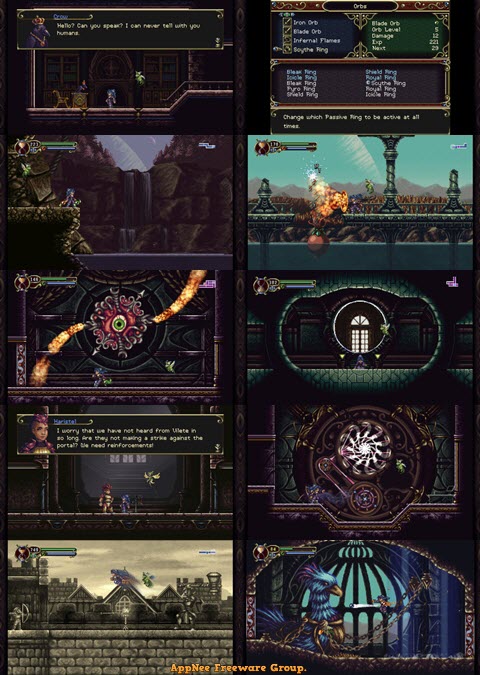 How to unlock the Nightmare Mode: