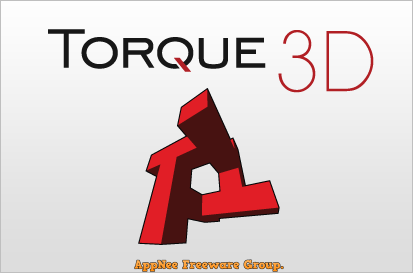 The source code of Troque 3D is written in C++. Of course, you can develop a game without touching the underlying C++ code. However, with knowing the underlying C++ code you will be able to extend and customize this game engine according to your own needs. For instance, add MySQL functions, integrate the Havork engine. Another benefit of having source code in hand is you can better understand how the scripting system works by reading the documentation and architecture of Troque 3D.

Torque’s ToolBox allows you to create new blank projects, generate new projects utilizing templates and toolkits, create or modify game maps, scenes and user interface via GUI Editor and World Editor, and launch commonly-used software (Torque ShowTool Pro, Torsion, Autodesk Maya, etc.). Torque’s TorqueScript is a powerful and flexible scripting language that is very similar to C++, but without requiring you to be a master of coding who has to know every detail about it. As long as you are familiar with computer programming, you are able to get started with Torque 3D quickly. 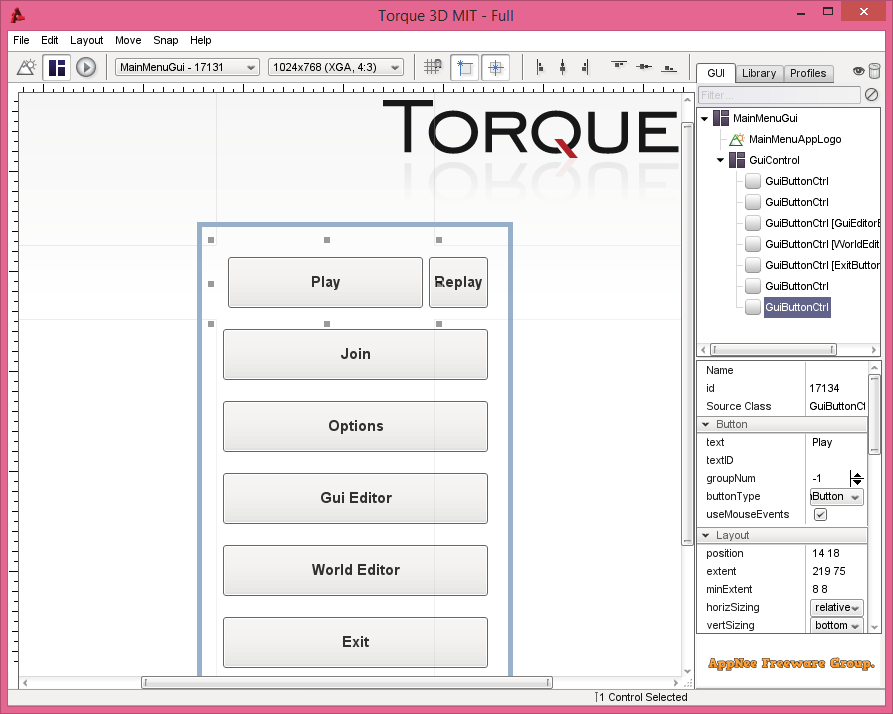 In Troque 3D, your game will be largely written in scripts. The nice thing about this is that you don’t have to regenerate the exe file, which means you don’t have to look after the source code at all. Instead, you only need to simply write, modify and save the script file, then run the game and see what happens. Even better, Torque 3D’s editors are all WYSIWYG. This means that you can directly edit your game while it’s running, and you’ll see immediately what the effect is in action.

Troque 3D allows user to import DTS (static model) and DSQ (animation data) files to represent your 3D objects. Therefore, you can model with DTS rules in your favorite modeling tool (such as Autodesk Maya or Blender), then export the model as DTS for use in Troque 3D. Another important feature of Torque 3D is the ability to import COLLADA – a 3D model format that is supported by all major 3D animation software for creating game content.