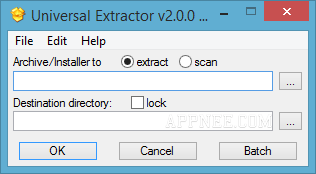 The original design intent of Universal Extractor is to provide a simple and convenient way to extract files from installation packages (Inno Setup or Windows Installer package, for example), without having to use the command line every time. Afterwards, it gradually evolved into a universal extractor that can automatically extract files from almost any type of archivers with one click, no need to consider their source, compression method, etc.

The original Universal Extractor (UniExtract for short) from LegRoom has stopped developing since its final version 1.6.1 released in 2010. Following it, one unofficial repacked (MOD) version made by Gora from Russia (OSzone forum) began to replace it. Nevertheless, in 2016, v1.9.22.209b became its final version in the same way. Fortunately, another unofficial version obtained fast development, which came with a new name – Universal Extractor 2 (UniExtract 2 for short). More important is, it’s much smarter and more efficient than the former ones.

Among so many derivatives of Universal Extractor distributed in all kinds of PC forums in a wide variety of languages, Universal Extractor 2 is currently the most advanced and thorough unofficially updated & extended version with fully transparent development and open source code. 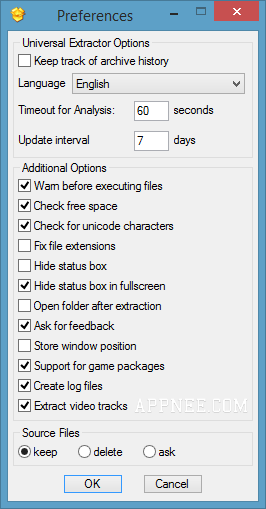 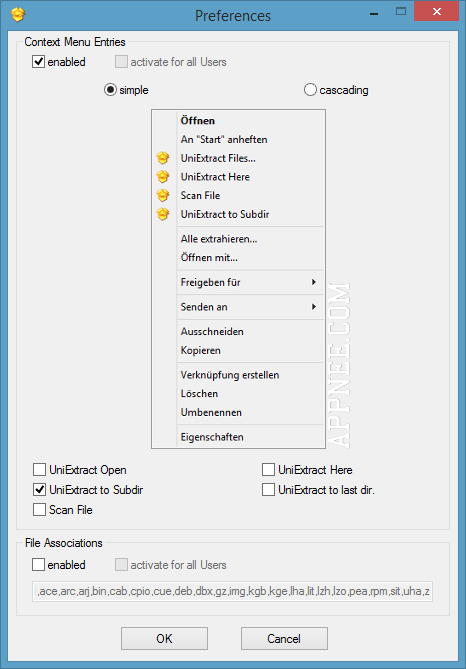