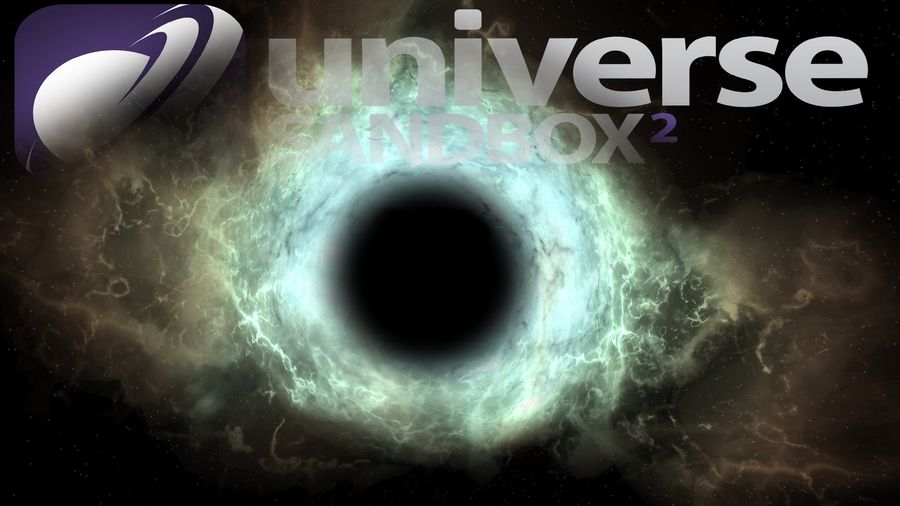 Universe Sandbox is a very cool software designed to simulate the physical interaction movements (you can create & destroy on an unimaginable scale) of universe stars perfectly. It has a 3D engine with very high simulation degree, and is a pretty darned good simulator (also can be regarded as a scientific game) for understanding the whole universe.

The concept of Universe Sandbox has some similar to a freeware physical sandbox game – The Powder Toy. But now we are not only to simulate all kinds of substance elements, we will expand the simulation to the whole universe. In Universe Sandbox, you can build your own or watch the ready-made simulation cases, such as the movement of solar system, the stars collision, the formation of a black hole and more….

Universe Sandbox is not like other astronomical software or games – just give you a galaxy model, where you can see their positions of stars, planets or some satellites…., and then you can only observe their operating models. In contrast, in Universe Sandbox you can create all sorts of stars, galaxies and other objects in the universe, and then to observe how various astral motions influence each other.

For example, we can create a star in the solar system in Universe Sandbox and give it some initial parameters, then watch what effects it will make to our solar system; or some people maybe want to experience the effectiveness of meteorite hitting earth; or want to change the moon’s orbit, and even let it crash into our earth (Manmade 2012!); or perhaps some astrophile would like to take a look at what will happens on earth when Ten-Star-Alignment arises. 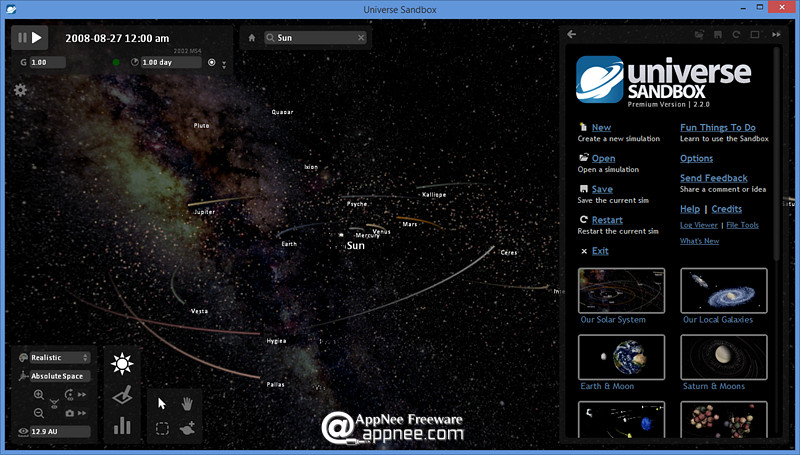