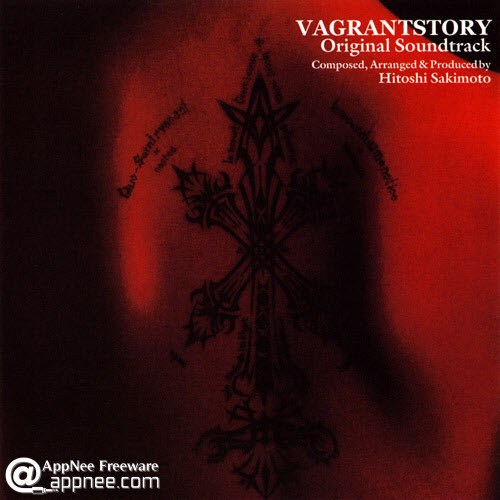 If you are familiar with or love the classic A-RPG video game masterwork – Vagrant Story, then you must want to get its Original Soundtrack (OST), which includes 57 pieces of MP3 format background music in two CD packages.

Have to admit, Vagrant Story: Original Soundtrack is also epic just like the game itself.