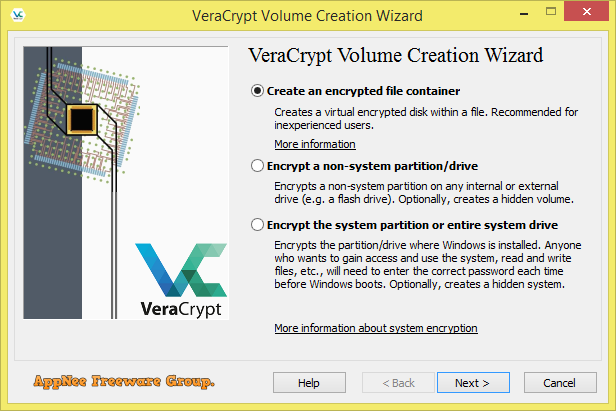 VeraCrypt is a free and open-source disk on-the-fly encryption (OTFE) software with strong security for Windows, Mac OS X and Linux platforms. It was developed by IDRIX from France, born as a branch of the highly-acclaimed but discontinued TrueCrypt project in 2013, but more outstanding than TrueCrypt.

Before TrueCrypt was killed due to more high-risk vulnerabilities (of which, the fatal weakness is that it could not withstand the brute force attack, and the root cause is its developers gave up update and repair, rather than the vulnerability itself), VeraCrypt had not attracted much attention from users. But at the same time as TrueCrypt officially declared its death, VeraCrypt managed to repair these vulnerabilities one by one. This made its exposure speed shoot up, so that VeraCrypt obtained the sustained growth of users (I guess they all came from TrueCrypt’s fan users). 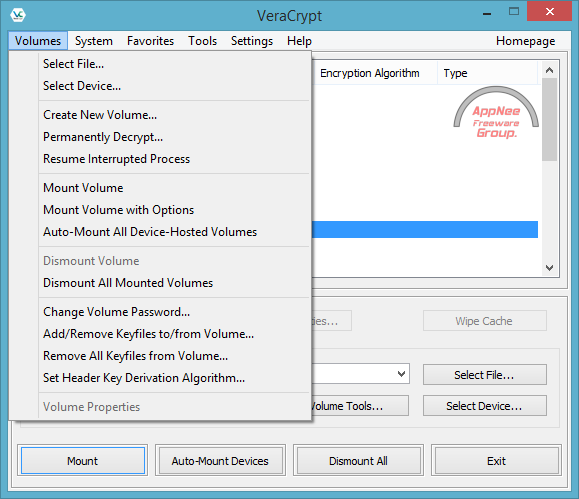 Until now, VeraCrypt has become the only best disk encryption tool after TrueCrypt. Of course, another important factor is that other alternatives are either inferior and immature on quality to VeraCrypt, or not so complete and active as VeraCrypt on functions, such as CipherShed. When it comes to the classic PGP Desktop (short for: Pretty Good Privacy Desktop, and now called: Symantec Encryption Desktop), I’d like to say it’s not as small as VeraCrypt at least.

Although based on TrueCrypt, VeraCrypt greatly enhanced its encryption algorithm, meanwhile, it is fixing vulnerabilities continuously. Most importantly, it is still in a very active development and update, so we do not have to worry about its security problems. At any rate, we can make sure it is far better than TrueCrypt in this respect. Plus VeraCrypt takes the form of virtual disk to operate encrypted files, therefore the mobility of VeraCrypt has no problem too. Anyway, so far no organizations or individuals around the world claimed that they have successfully cracked the files encrypted by VeraCrypt. 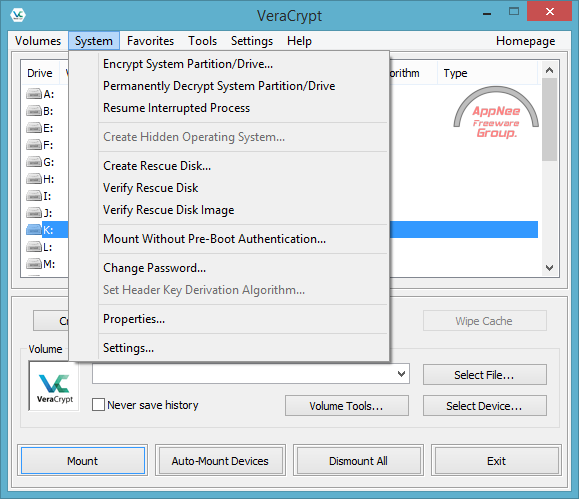 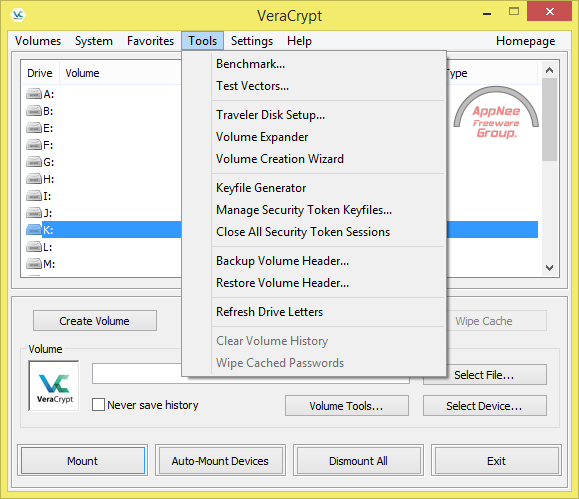