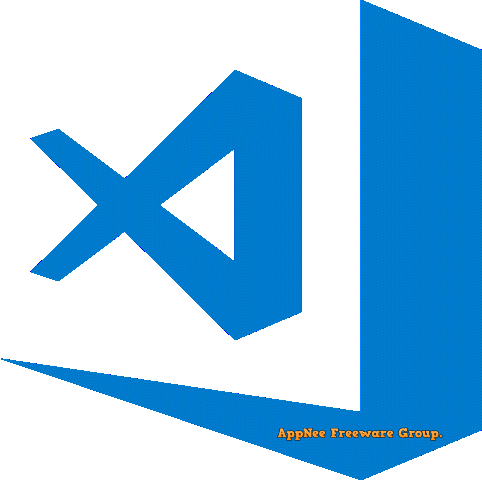 At the Build 2015 developer conference, in addition to the release of Microsoft Edge browser and the preview version of the brand new Windows 10, the biggest surprise was the release of Visual Studio Code – a free, open-source and cross-platform code editor for programming modern Web and cloud applications. Its direct competitors are Sublime Text, Atom, Vim, Notepad++, Brackets, etc. In order to improve its competitiveness, it even provides keyboard shortcuts installation for them all.

The release of Visual Studio Code is a sign of Microsoft’s continued openness – For the first time, a real cross-platform code editor is being offered to developers by Microsoft. Meanwhile, we can increasingly see the sincere heart and bright future of Microsoft. In addition, with .NET opening its source and this free Visual Studio Code paving the way, it’s likely that this will bring a large group of developers back into the broad environment constructed by Microsoft. As you can see, this step taken by Microsoft is so smart and clever. 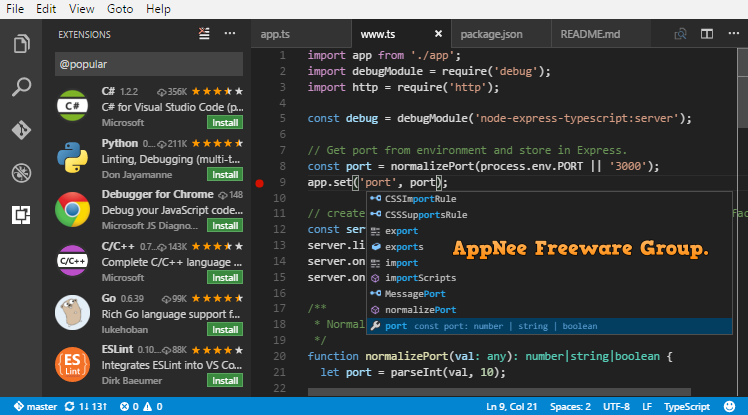