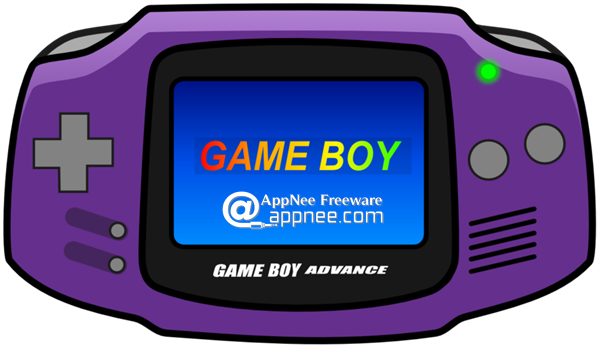 VisualBoyAdvance (VBA for short) is the number one, the most successful and most popular handheld emulator in the history of Game Boy Advance emulation. It is also one of the best video game emulators, and it’s completely free and open source.

VisualBoyAdvance is developed by Forgotten and the VBA team (has stopped updating). Its latest version 1.8.0 has supported all the GBA games (including commercial Game Boy games). At the same time, it also has powerful game debugging, video enhancement and cheating functions.

In a word, with VisualBoyAdvance, you can play all the games released by Nintendo for their handheld game consoles on your computer, like: Game Boy (GB), Super Game Boy (SGB), Game Boy Color (GBC) and Game Boy Advance (GBA). 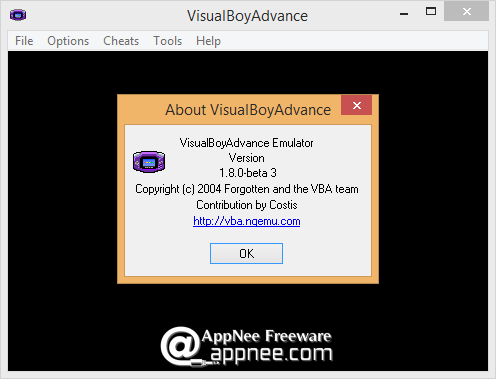 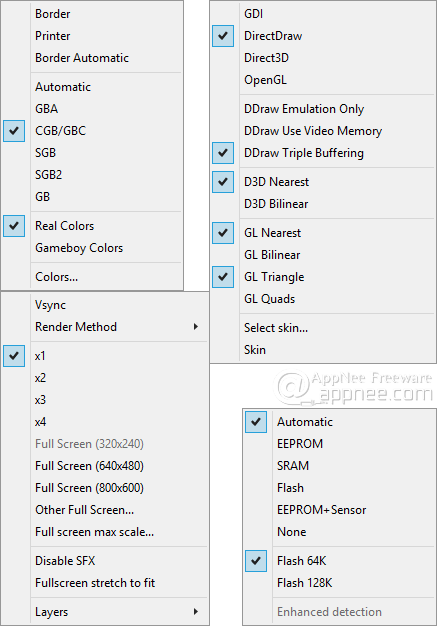 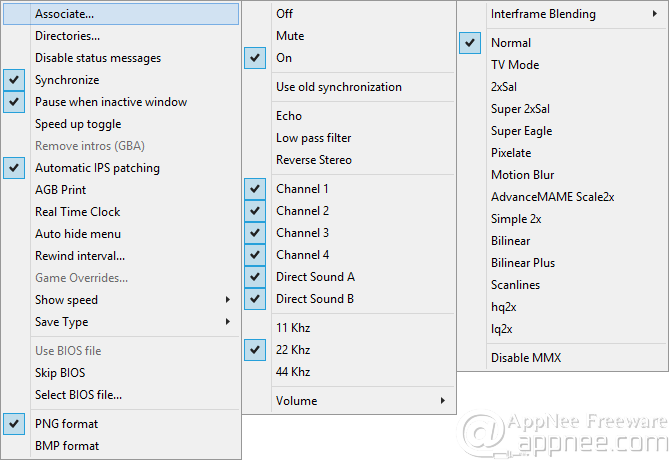