VLC media player (VLC for short = abbreviation of VideoLAN Client) is a free, open-source and cross-platform multimedia player developed by VideoLAN from France. VideoLAN was originally a project plan of the students at École Centrale Paris (ECP) started in 2001, with members from all over the world. It originally consisted of VideoLAN Client (VLC) and VideoLAN Server (VLS) these two programs. However, because most of the VLS functionalities had been integrated into VLC, they eventually renamed this project VLC media player.

In the media playing field, only very few players can compete with the most classic MPlayer (from Hungary) for the title of “The best media player”, and VLC media player is one of them. It supports Windows, Mac, Linux, BSD, BeOS, Pocket PC, Solaris, QNX, iOS, Syllable… almost all platforms, a wide range of audio and video formats, as well as various streaming protocols, without the need to install any codecs (coders, decoders). In addition, it was also the first media player to achieve hardware acceleration on Windows/Mac/Linux these 3 OS platforms. Although its performance had been quite excellent before that. 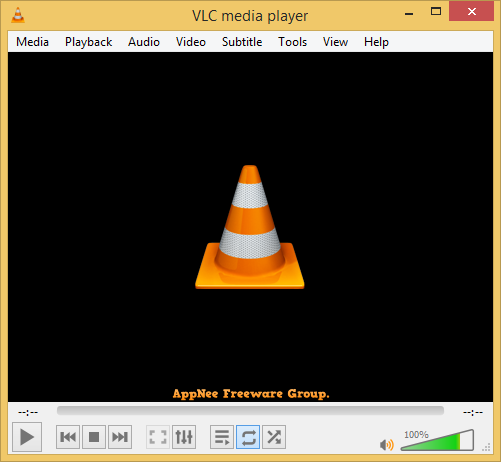 Compared with many other multimedia players, VLC media player comes with at least 3 special skills:

VLC media player’s video playback does not have the highest definition, but it is one of the smoothest and runs very fast – at least its startup and running speeds are both several times faster than PotPlayer and KMPlayer from South Korea. And although it’s not the only option for free audio/video playback, it should be one of the best multimedia players, at least for now it is.