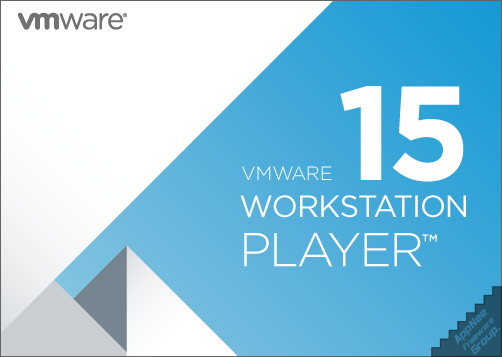 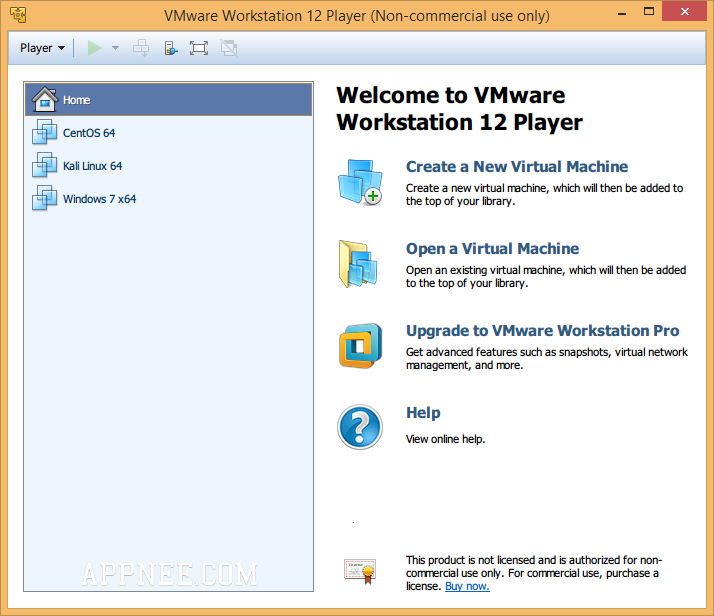 In fact, VMware Workstation Player is exactly the same as VMware Workstation Pro on performance, just relatively speaking, its comes with less advanced features (but that has been enough to use for most common users). For example, it does not support snapshot, does not support the deployment of some virtual applications, does not support grouping multiple virtual machines into one network. But in return, it gets clearer UI, smaller file size, less system resource consumption and authorization for free. And best of all, many preserved basic functions are enhanced, such as support of external storage devices, as well as support of user network and multiple virtual machine file formats (including the virtual machine files created by VMware Workstation, VMware Fusion, VMware Fusion Professional and VMware vSphere). Anyway, until now, it still seems to be much better than the free and open-source VirtualBox on performance and usability. 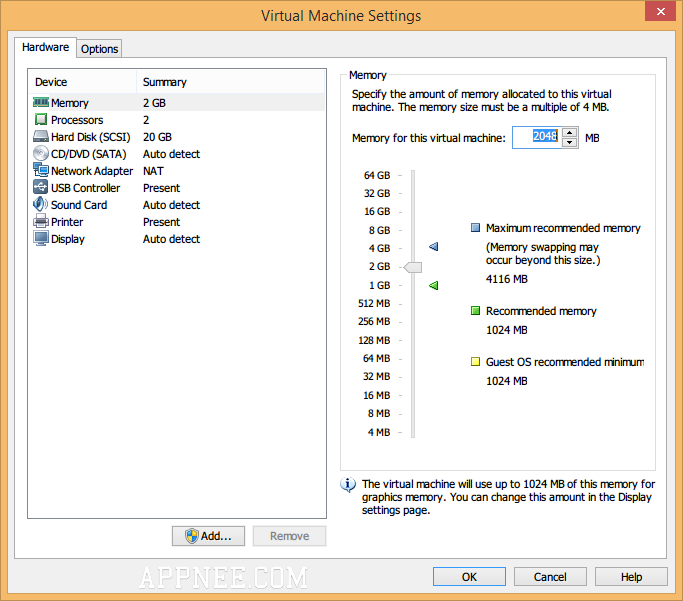