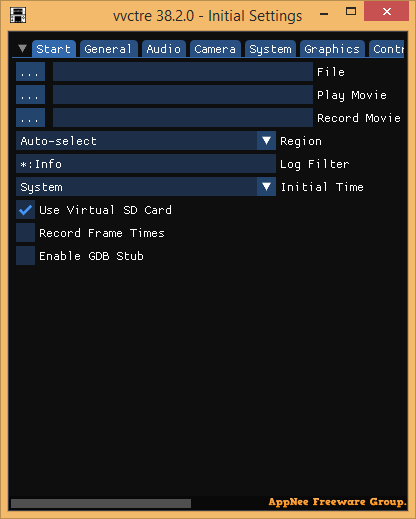 vvctre is a free, open-source and cross-platform Nintendo 3DS emulator working on Lua scripting language (the default script is script.lua). It was created by Valentin Vanelslande, developed based on Citra for Windows 7+ and Linux platforms, and released as open source under the GNU GPL V2 license.

As an efficient, lightweight Nintendo 3DS emulator, vvctre is essentially a branch/revamp of Citra. However, the actual tests show that some games that had problems on Citra (such as Metal Max 4 getting stuck in the title screen) were able to run fine on vvctre. Besides, it also supports gamepads very well. Of course, the ancillary functionality of vvctre may be too crude, but it also builds a plug-in system to extend its functionality.

The running speed of vvctre is the same level as Citra, but it has some obvious advantages, such as the optimized user interface, including the menu interface that is the same as Vita3K; and vvctre is no more than 10 MB compared to Citra’s huge file size of hundreds of MB. Although the various functions of vvctre are simple, it is not vague in terms of running the game. Of course, its biggest inconvenience at present is it still doesn’t support instant game save by default. 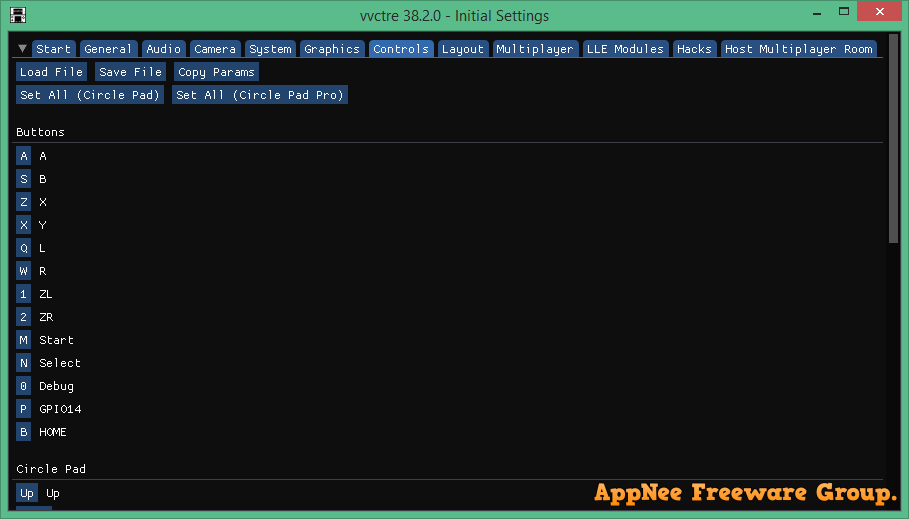