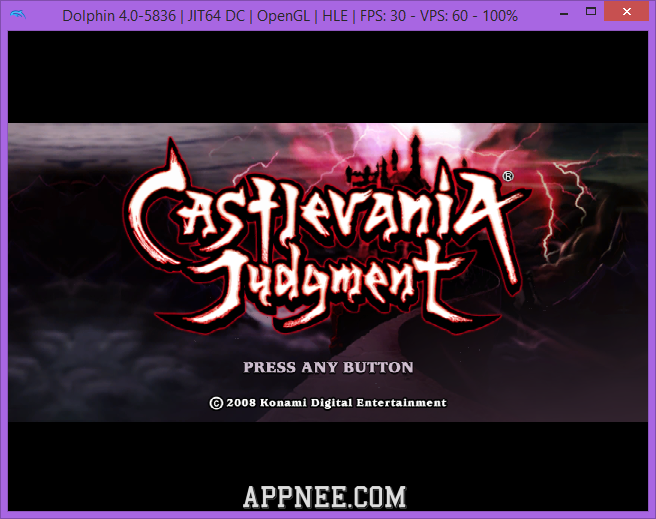 Castlevania: Judgment (AKA: ???????? ???????, Akumaj? Dracula Judgment, Akumaj? Dorakyura Jajjimento, Devil’s Castle Dracula Judgment) was the first VS fighting type of work after the Castlevania series appeared more than 20 years, as well as its sixth game using 3D graphics. Released by KONAMI in 2008 for Wii platform. 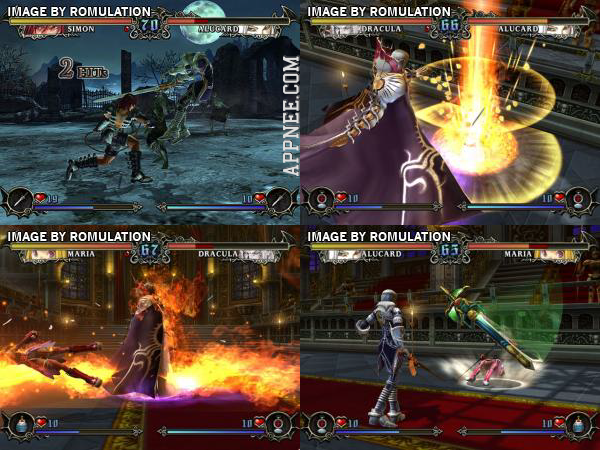 The classic characters in previous works (such as Dracula, Alucard, Simon, Maria…) came on stage with new models, their unique ways of attack also appeared in the game. In addition to the main weapons, holy water, dagger, magic book and other props will also provide much help.

The classic scenes in successive games was shown in the form of 3D, added some traps to impact players. Besides, the game arena is not fixed in isolation, players will be able to make a certain degree of damage to them. Plus, some well received music in the past was also shown in form of remix and made players feel kind yet with some fresh. 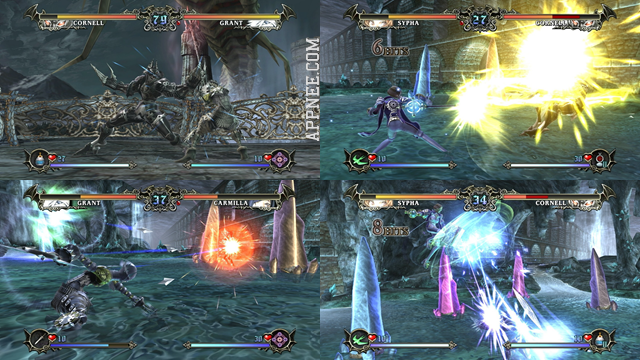