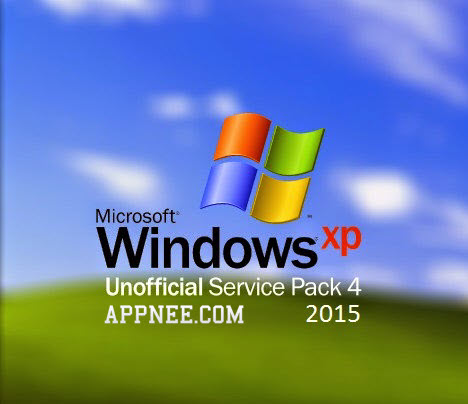 Windows XP SP4 Unofficial, as its name says, it’s not a Service Pack released by Microsoft Official site, but it is so popular that XP’s loyal supporters call it SP4 of Windows XP after the official final one – SP3.

As is known to all, Microsoft had stopped the whole upgrade strategy of SP (service pack) for Windows, but instead they release accumulated patch, which makes both Windows’ release and update much simpler. However, for senior Windows XP users, they can enjoy nothing from this. That’s to say, Windows XP hasn’t any updates since April 8, 2014.

Fortunately, there are many private volunteers have been updating, strengthening, and repairing all kinds of problems for Windows XP manually. Therefore, finally we have such a chance to meet this Windows XP SP4 Unofficial with active update cycle. As you can see, just at the beginning of 2016, it has been continuously updated with two versions, so as to achieve its version 3.1a with very rich content. 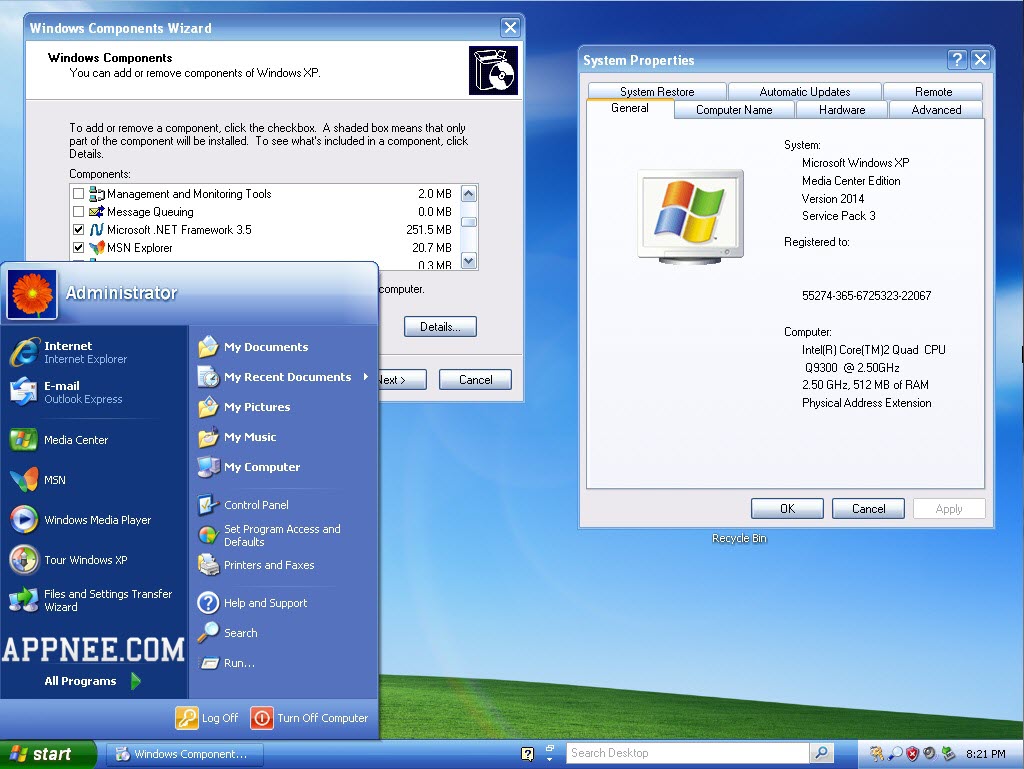