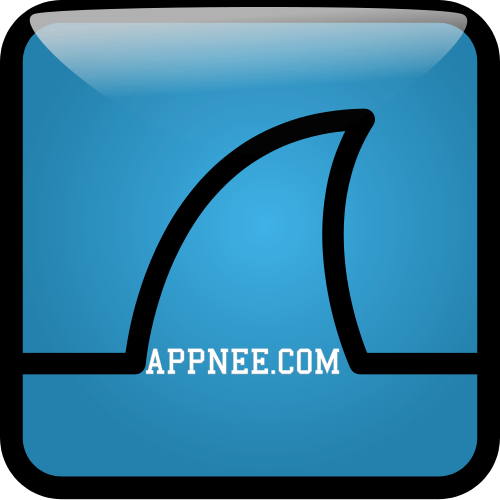 Without any doubt, Wireshark (formerly called Ethereal) is currently the world’s most famous, foremost free and open source network packets capture & analysis tool. Its appearance puts an end to the future of all similar business software.

As the most commonly used also the best network packets analyzer, Wireshark’s main function is to capture/grab the network data packets, and then show their as detailed as possible information. Due to the use of WinPcap as interface, it gets the ability of directly exchanging data with the network adapter. And we can think of this workflow as “electrical technician uses an electricity meter to measure current, voltage, resistance, etc.”. 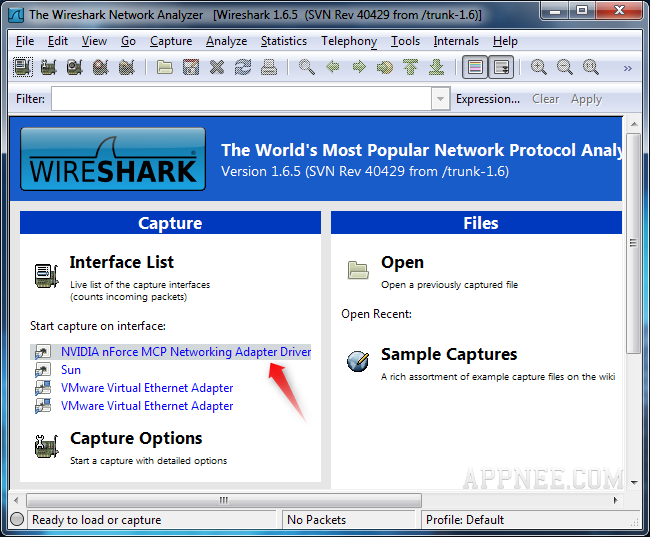 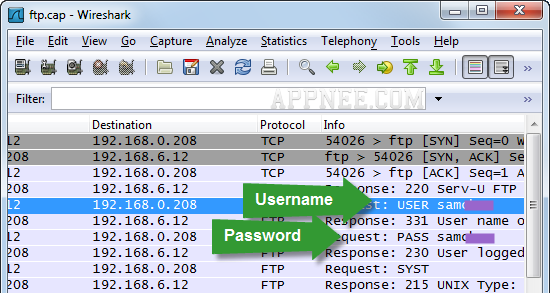 For the vast majority of users (rather than its developers), it makes no sense to care about the realization of technical details for Wireshark, as long as you roughly understand in what ways and do what kind of things it can help us, and then begin to learn to use it, that’s enough. Some application scenarios are as follows: