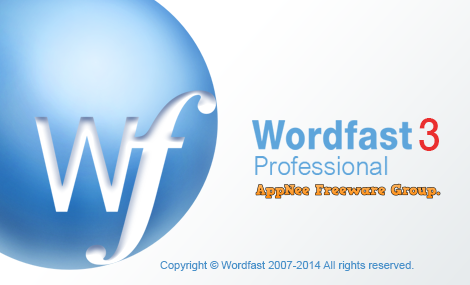 When using some foreign software, the biggest obstacle many users may encounter is not the use of the software itself, but the language used in its user interface. Although most software generally supports English by default, not everyone is proficient in English (especially the various professional terms often used in software). In this case, if you have to use a program that doesn’t provide the language support you’re using, you can localize this program by yourself using a translation memory application like Wordfast.

Wordfast comes with a large translation memory library, which can help you translate the words of dozens of countries and regions; and is able to automatically record and read the previously translated words to help users quickly translate the software content, thus greatly improves the work efficiency of software localizers. It provides freelance translators, language service providers and multinational companies with the localization solutions for software interfaces, so as to make it possible to be distributed and used in various countries. In addition, Wordfast also can be used as a common translation software to translate foreign documents. 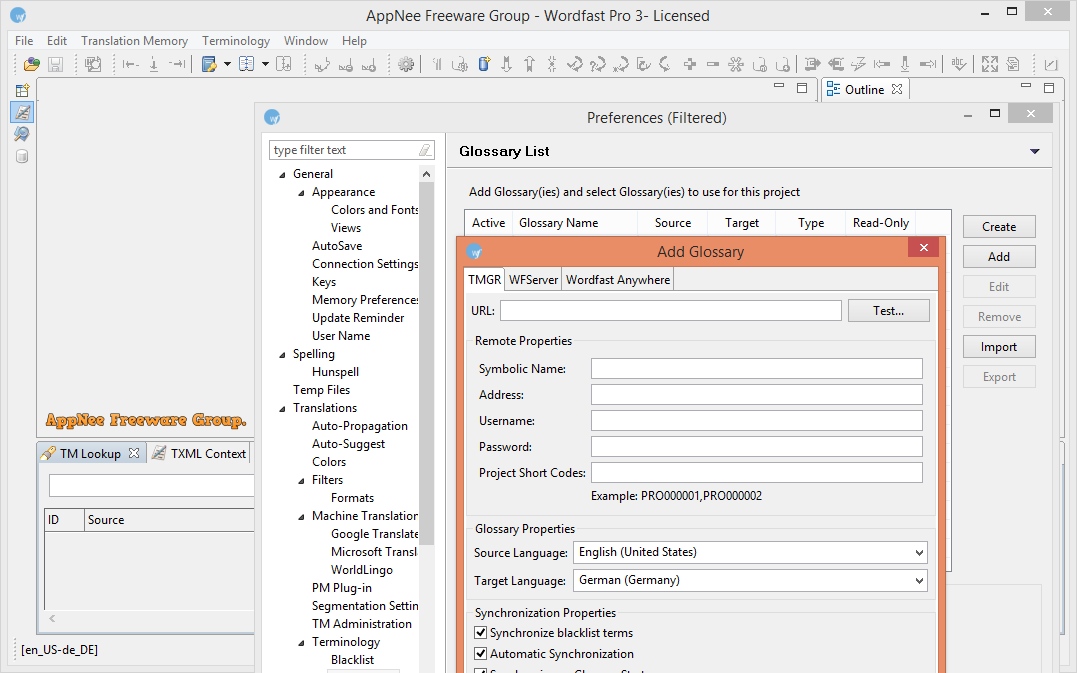 Wordfast Pro 3 supports any language that is supported by Microsoft Word. This includes: