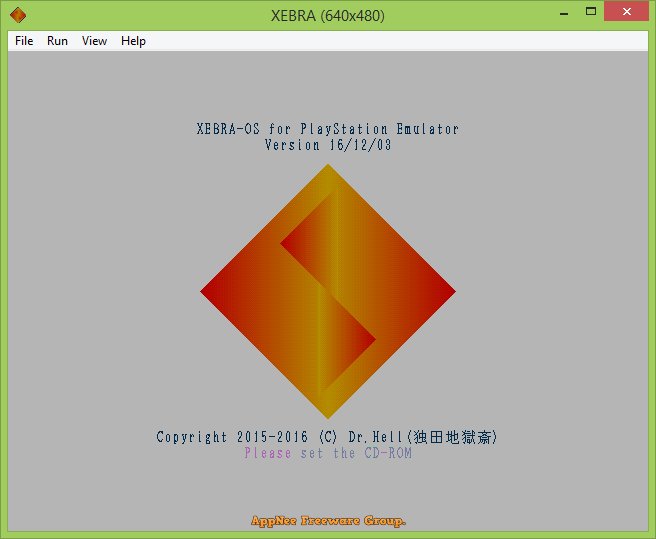 XEBRA is a little-known but excellent free PlayStation emulator for Windows and Android platforms, developed by Dr.Hell from Japan. It strictly focuses on the accuracy of PlayStation emulation, does not use any plugins, and only outputs in native video resolution. At the same time, it is also one of the very few PSX emulators that is compatible with PocketStation.

Based on rigorous reverse-engineering research on the PlayStation’s physical machine, the developer created this emulator that most seriously restores the functionality of the PlayStation console. Therefore, XEBRA is a PS emulator with the highest compatibility and highest degree of emulation at present. As a result, some games that don’t work or don’t work perfectly on other PlayStation emulators can be tried with this emulator.

Compared with similar PS emulators, XEBRA focuses on the accuracy of emulation, is not so friendly to use, does not have the support for plug-ins as ePSXe, but its emulation result is not inferior to ePSXe, and the setup is much simpler! It is also worth mentioning that XEBRA uses “Image” to store various game data (does not use any file extension) in a snapshot, including memory cards, settings, running status, and so on.

XEBRA does not need BIOS image(s) to start ROM files, but recent versions of XEBRA comes with a BIOS replacement. If you have problems running a game, you can choose to add a BIOS (File -> Open -> OSROM image, then find a BIOS file). This will copy the BIOS file to XEBRA’s program folder and rename it to “OSROM” (no file extension). 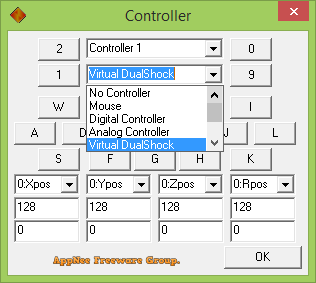 *** Older versions of XEBRA had ARBEX.EXE, an alternate version of XEBRA.EXE that did not need a BIOS to run games, but couldn’t run as much as XEBRA.EXE + a BIOS could. As of the 20th June 2015 version of XEBRA, XEBRA.EXE itself has a simplistic BIOS that runs the vast majority of games, and ARBEX.EXE has been removed.

*** Most options, such open/close shell, power, reset, start/stop card, loading memory card image and so on, work pretty much as they would if you did these things on a real console. Most of the other options are for debugging or advanced tuning of the emulator. 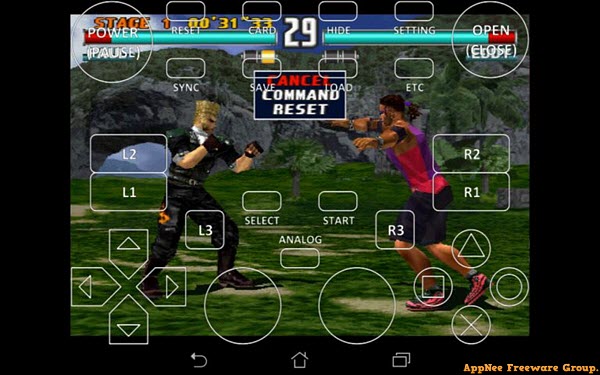