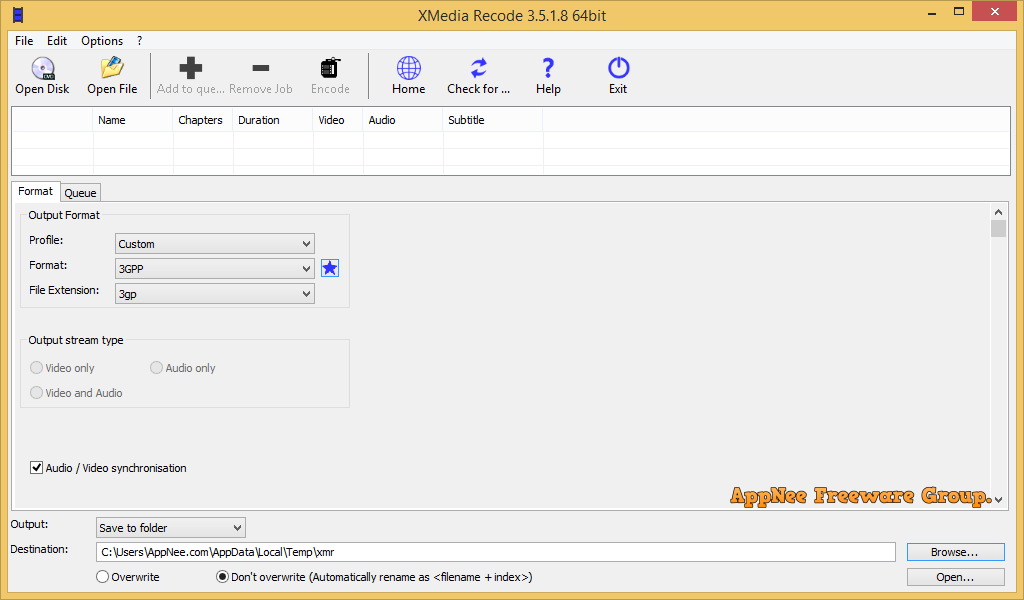 Because the supporting degree for audio/video formats varies from media device to media device, it is not possible for the same video to be played properly on every device. And with the advent of more and more video formats, it’s harder to get a piece of hardware that’s compatible with all media file types on the market. Even on a computer, it is impossible to install decoders for all media formats. In this case, multimedia format conversion tools come in handy. 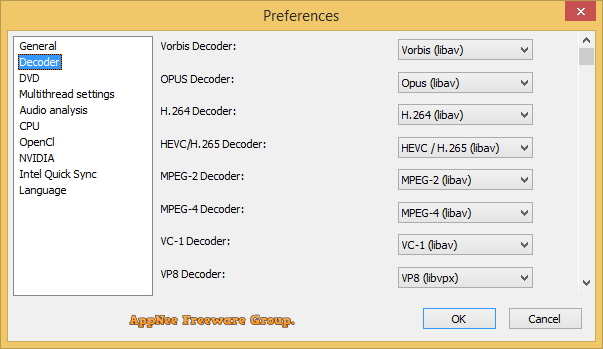