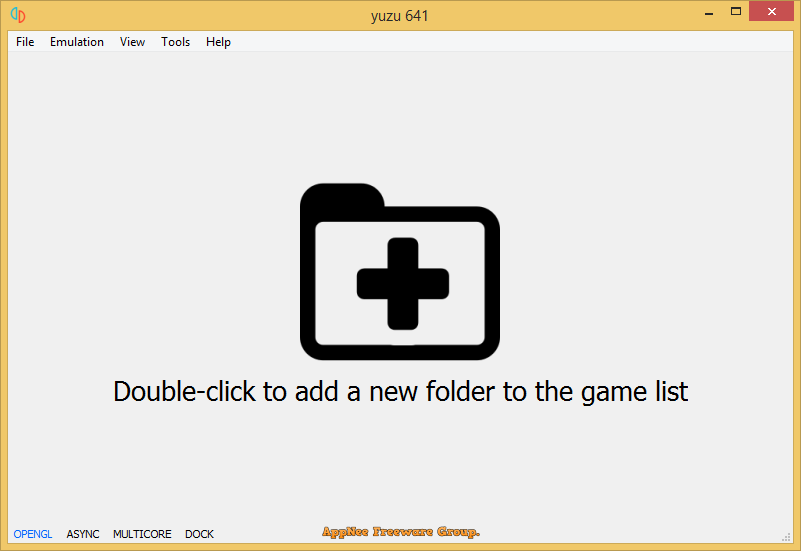 yuzu is a free and open-source Nintendo Switch emulator for Windows and Linux platforms, developed by the creators of Citra (the Nintendo 3DS emulator) in 2018 (that had only been 10 months since Switch was released). It is the best Switch emulator out there, based on the Citra (they share a lot of code), written in C++, has portability, and its features are still being improved.

The fact that yuzu is backing Vulkan, a long competitor to OpenGL, is a big step forward. Because Nintendo Switch’s GPU is based on the NVIDIA architecture. As a result, if user’s computer was equipped with an AMD GPU, the emulation performance would be very poor. Added support for the “Vulkan API“, yuzu runs better on multi-core processors, has fewer bugs, and gets a huge framerate boost on non-NVIDIA GPUs, making the emulation of complex 3D games much easier.

As of writing this post, yuzu has been capable of perfectly running dozens of commercial games, and it’s still actively maintained and updated now. Of course, it only emulates a subset of Nintendo Switch hardware at present, therefore most commercial games do not run at full speed or are not fully functional. Anyway, there is no doubt that its future is worth watching. 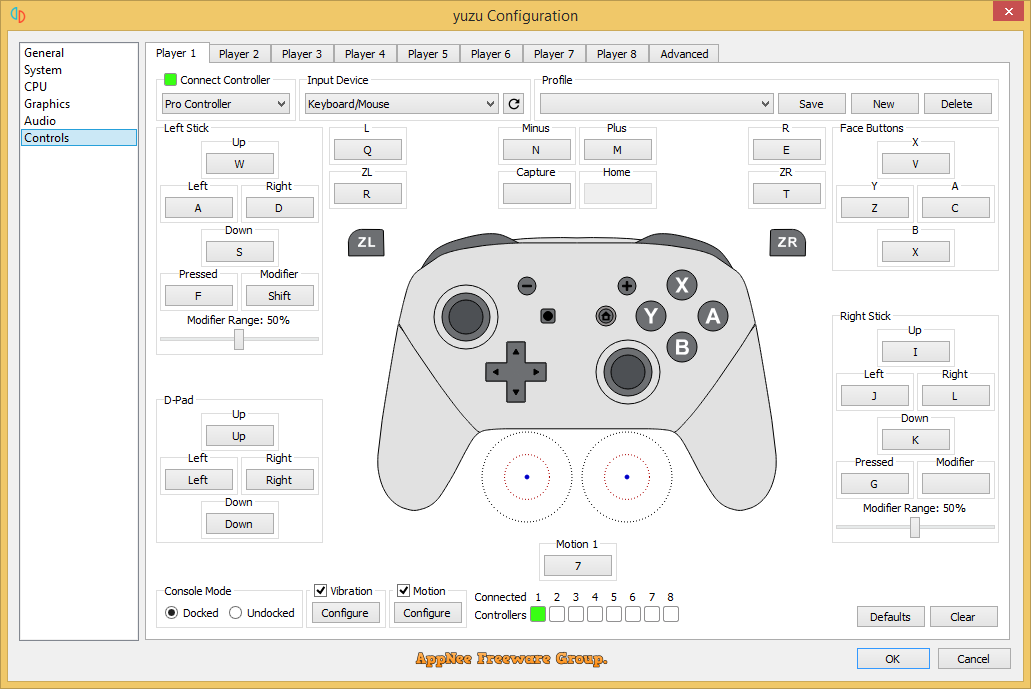