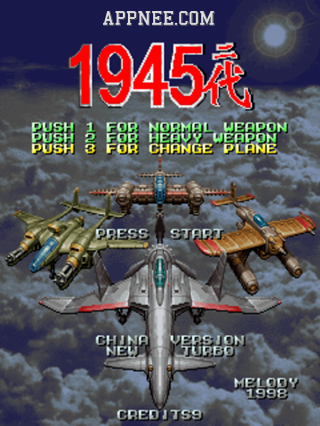 1945 II (AKA: 1945 ??, Battle Garegga Plus in China) is a Hacked/Plus/Turbo/Enhanced edition of the official Battle Garegga, made by fan player from China, with many exciting new features. 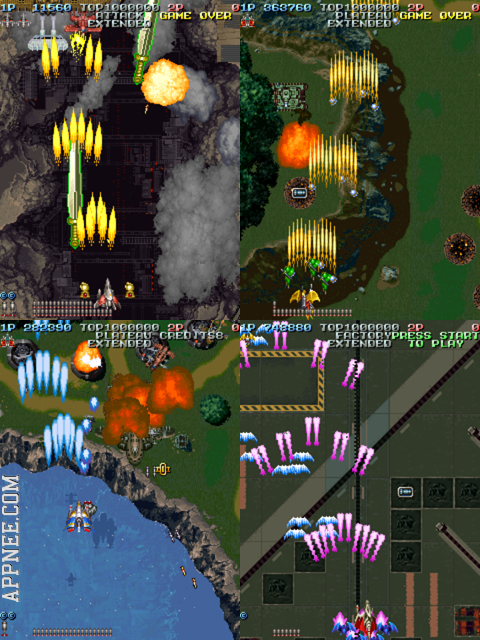 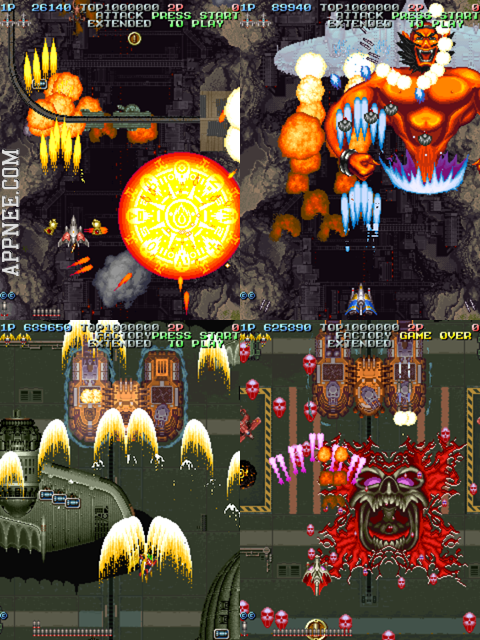