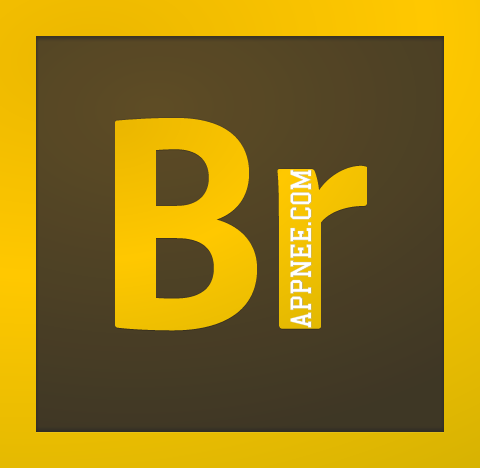 Adobe Bridge, at first, it was just a file browser, and later published as a standalone digital assets manager starting from Adobe Creative Suite v2. At the same time, it worked as Adobe CS6’s one mandatory component, while starting from Adobe CC, it has become an optional component which can be downloaded from Creative Cloud.

As the control center of Adobe’s lots of suites, Adobe Bridge used to organize, browse and search for required resources, or used to create content for printing, website and mobile devices. Adobe Bridge enables you to easily access to the local PSD, AI, INDD and Adobe PDF files, as well as other Adobe and non-Adobe applications. You can move resources by dragging into them panels according to needs for previewing, and even add metadata into it.

BTW, Adobe Bridge can be used independently, or directly called out to use from Adobe Photoshop, Adobe Illustrator, Adobe InDesign and Adobe GoLive.