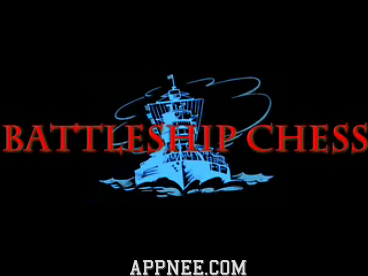 Naval war games are few and far between, the outstanding ones are even scarce. After the release of Sea War: The Battles 2, Battleship Chess is another very old but classic and famous turn-based strategic battleship game that AppNee wants to let some players know.

As a classic, army chess based strategy board game depicting the naval battles, Battleship Chess gives a very tough ordeal for player’s ability of naval war layout. In game players locate in a blue square of ocean background, control a sea fleet to move or attack in this area – according army chess rules.

Battleship Chess is suitable for 1~2 players, adopts the turn-based gameplay. Each round there are many props can be picked up on the map, first obtain these weapons and props can take great advantages.