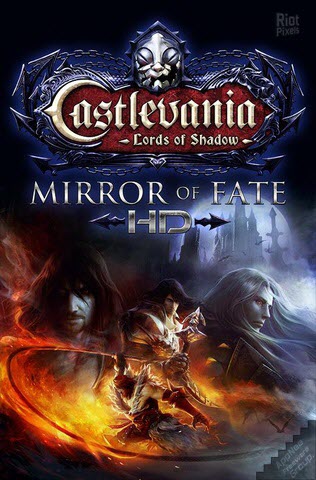 Castlevania: Lords of Shadow – Mirror of Fate (AKA: キャッスルヴァニア ロード オブ シャドウ 宿命の魔鏡) is first direct sequel of Castlevania: Lords of Shadow, released by KONAMI in 2013 for Nintendo 3DS, Xbox 360 (on Xbox Live Arcade) and PlayStation 3 (on PlayStation Network). This ported HD remake and updated version was released in 2014 for Windows (on Steam platform).

Castlevania: Lords of Shadow – Mirror of Fate HD was still developed by the producer MercurySteam from Spain (supervised and then released by KONAMI). They carried forward the Castlevania series once more, and it was the first work that landed on the 3DS platform in the whole series.

This PC edition is a remake one with HD system in deed, so it is conceivable that – its graphics effects got a lot of ascension. In addition, the game also added the online ranking list and BOSS raid mode. The player can play multiple roles in the game, each character has different skills to completely change the game mode and strategy in detail. 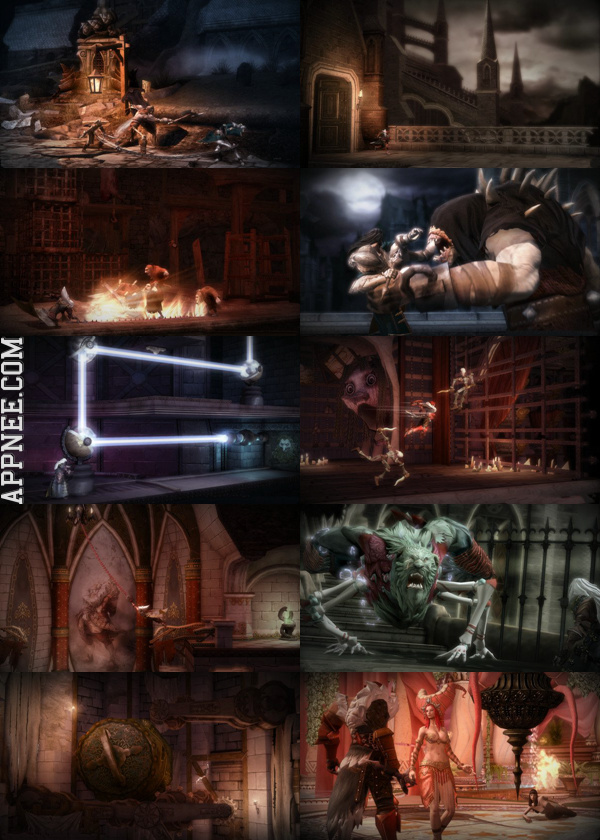