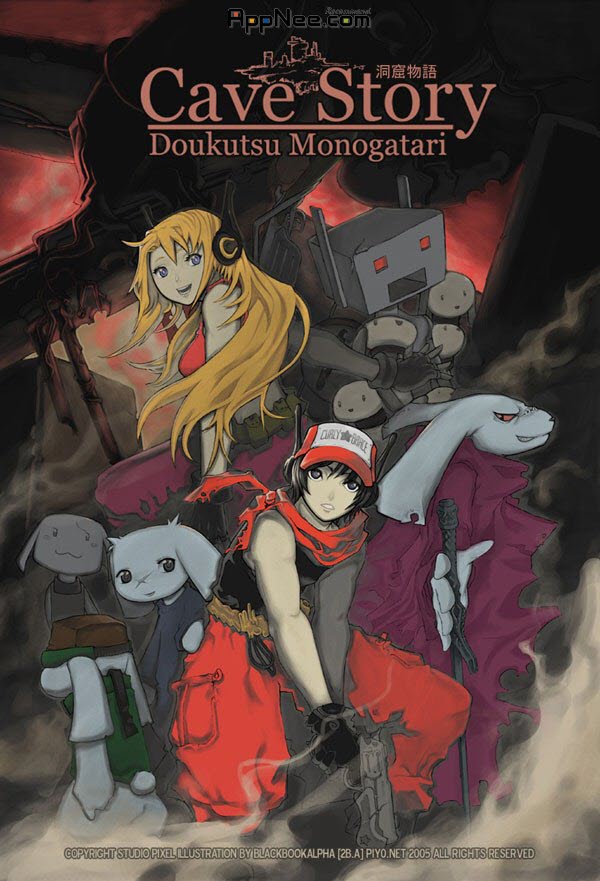 There are a lot of good and free games, but after having been played, most of which may be generally deleted from our hard drive without hesitation, especially those that are easily up to several GBs or even more so-called masterpieces. But for some games, you probably  want to treasure them forever, because you know that those are rare gems in your lifetime. Cave Story is such a game, of course, perhaps also because it is less than 1 MB (600+ KB) in size.

Cave Story (AKA: 洞窟物語, Dōkutsu Monogatari), is known as the best 2D side-scrolling freeware game in the history, independently developed by a Japanese programmer “Pixel” (Daisuke Amaya) who spent his more than 5 years of spare time. Afterwards, it was translated into many languages and ported to multiple platforms, resulted in a boom all over the world.

Cave Story has a variety of weapons and props for choice, in addition that weapons can be upgraded, this game also contains some hidden plots, along with multiple routes, multiple endings…. There is no doubt that this is the best free game I played. BTW, Cave Story supports keyboard and gamepad for game controls.

About Cave Story, there is really too much to say: classic, big work, perfect, artwork…. if you like the classic side-scrolling action & adventure games such as Castlevania, you should not miss “Cave Story”, no playing is your loss! 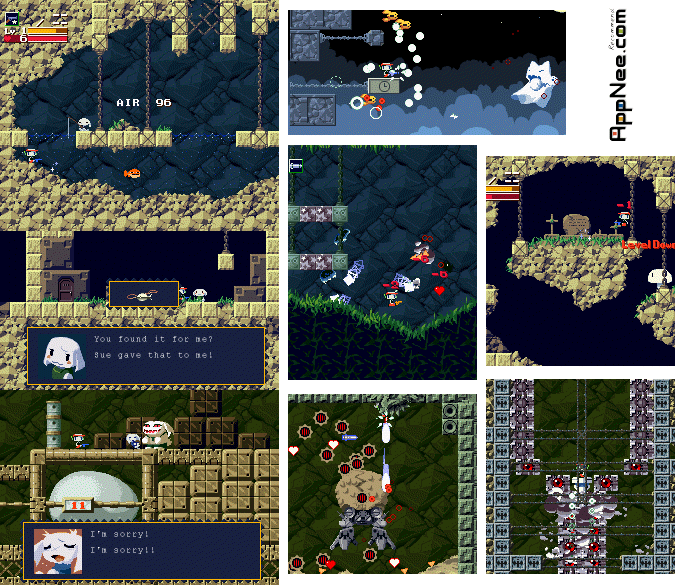 Tips: It can be adjusted with DoConfig.exe

AppNee provides the Cave Story portable full versions, made by AppNee (original files are from the author official website, and the English language pack is from cavestory.org).