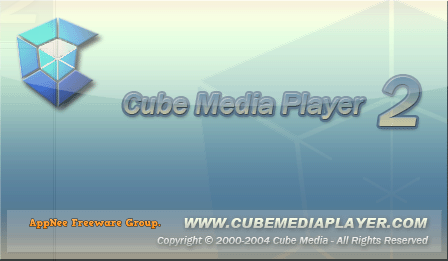 Cube Media Player is a tiny app used to extract audio files (game music) and video files (game animation) from PS1/PS2 game discs, made by erben from China. It was developed based on MPC (Media Player Classic), designed for realizing the reading/conversion of TV game media files on PC.

As a player that is able to read and scan the media files in a large proportion of DC, PS, PS2 and Xbox game CDs on PC platform, Cube Media Player not only can convert these unusual media file formats into the common ones that PC supports well, but also supports searching and direct playing the audio and video formats (XA, STR, SS2, CRI, ADX, PSS, SFD, VAG, AFS, VAS, WAVE, CDDA, etc.) supported by most home game consoles. Only a few very special media file formats cannot be converted (but can be played) by this tool.

Note that: unlike common media players on the market, Cube Media Player is specially designed for those enthusiasts who like to use game emulators to play video games on a PC and want to extract and collect the classical background music or video clips in games; or the game developers who want to port a game console work onto the PC platform. 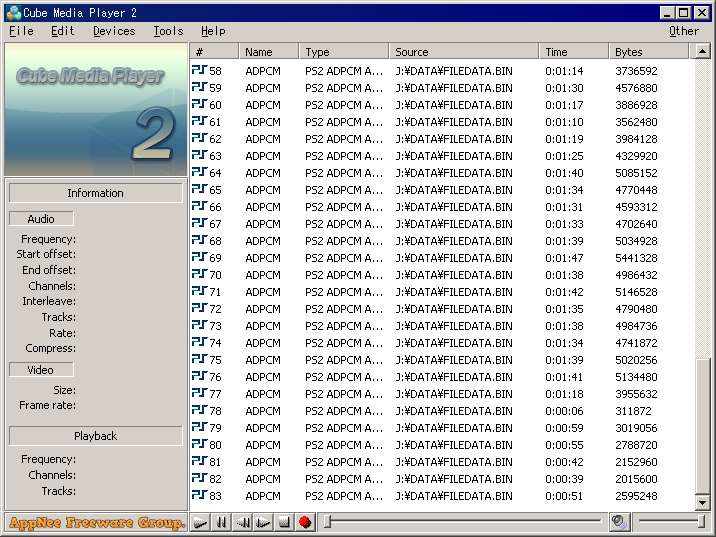 *** The registration code is generated according to your machine code, copying it to use elsewhere won’t work.