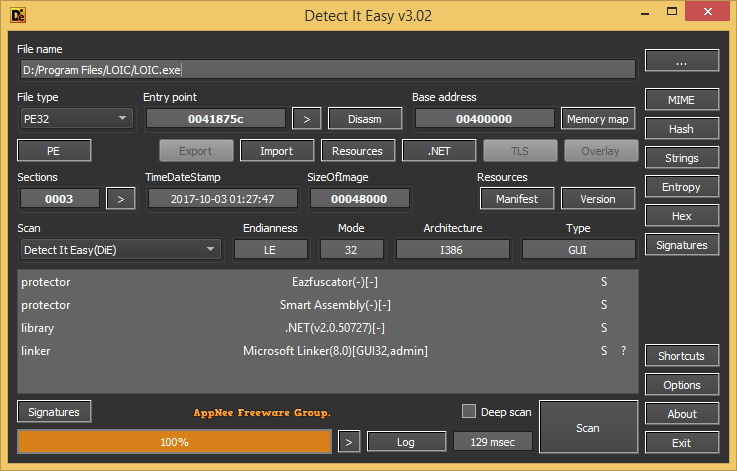 Packing a program is the most common way developers protect their software. Therefore, in order to crack some software, the first step is to detect whether it has been packed. Detect It Easy (DiE for Short) is a very powerful and easy-to-use PE packers detection tool developed by horsicq from Germany. It has very comprehensive and functional PE packer detection functions, simple operation, and is widely used as one of the most important auxiliary tools for software cracking for now.

Detect It Easy is written based on the Qt platform, with major functionality similar to that of PEiD, and can load plug-ins like PEiD. It is able to easily detect whether a PE is packed, detect the packer type, programming language and other PE information, and builds in HEX editing and disassembling functions that can make simple edits to the source code. In addition, it supports direct file drag & drop operation, integrating into the context menu, script editing and defining, provides a multi-language interface, and its functions are becoming increasingly perfect. So, it is regarded as a rare edge tool for software cracking at present.

Detect it Easy and ExeInfo PE are considered to be two of the most powerful tools among current packer checking software. Although the first packer detecting tool you ever came into contact with could probably be the familiar and classic PEiD, it turns out that PEiD can’t accurately detect the packers in some cases (mainly because it is rarely updated). From the actual packer checking situation of the two programs, it can be seen that the packer detecting ability of the two is basically the same, but they can form a complementation. 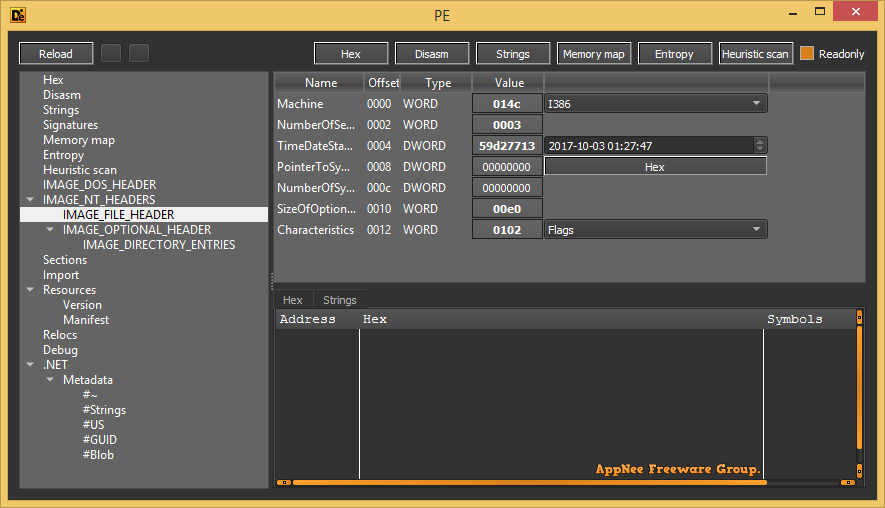 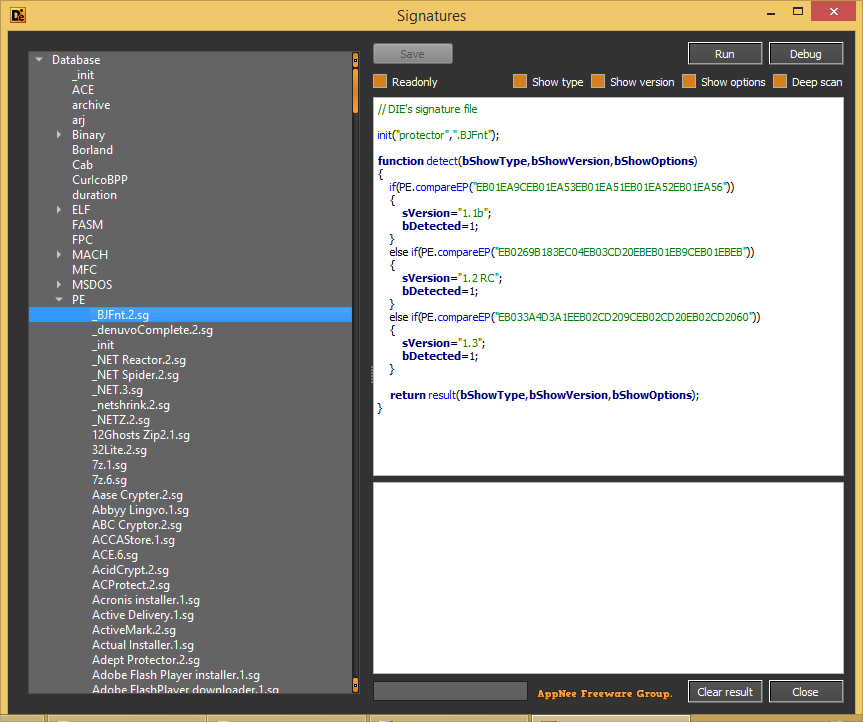