Exanima is a dungeon exploration based hardcore action role-playing game, developed by Bare Mettle Entertainment from London. Players need to explore, fight and survive in a dark underworld (set in the Middle Ages of Europe), collect weapons and items, defeat enemies, solve puzzles, and finally find a way out of here. The overall game is very demanding on the player’s controls and tactics, and clicking a mouse like in a traditional A-RPG won’t get you very far.

The game’s very deep, truly physics-based combat system is impressive, the characters can interact with their surroundings with realistic physical collision effects, and enemies’ AI is very advanced and completed. The game doesn’t have a fast pace or too much difficulty, but the player has to carefully control the character’s attack and defense actions, keep moving and respond quickly and effectively according to the current situation. Every action the player makes is critical and needs to be considered, because every hit the character makes deals a lot of damage (so does the enemy’s).

Exanima’s attention to the details and realistic simulation of everything in the game are designed to provide an immersive action game experience. But it’s very hard to get started, requires players to spend time practicing and researching, and there’s almost no limit to the character’s skills. The game is also very sophisticated in terms of props. In terms of armor, a set of molded armor consists of about 6 layers of clothing, including underwear, lining, cotton armor, inner armor, and outermost armor. In addition, Exanima is a multiplayer game, so players can invite their friends to join them. 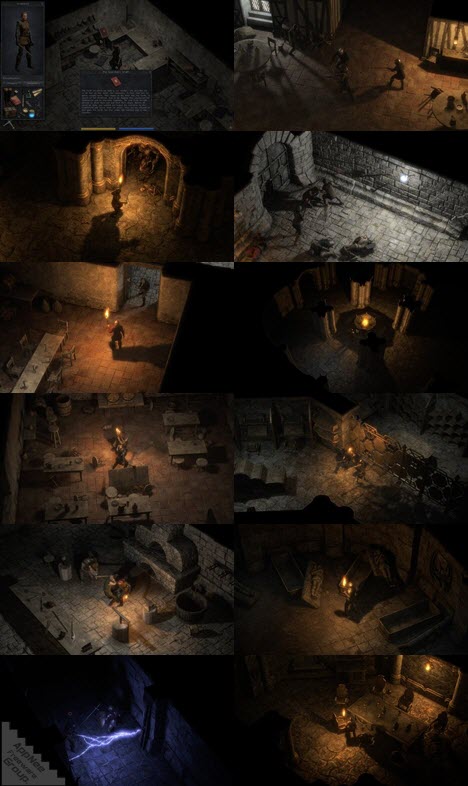