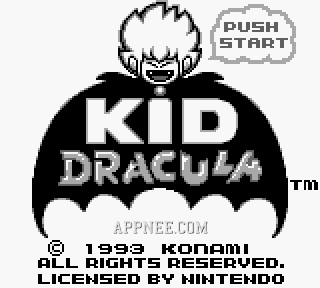 Kid Dracula (ANA ???????? ?????????, Akumaj? Supesharu: Boku Dorakyura-kun, Demon Castle Special: Kid Dracula) is a remake and sequel work of Akumajou Special – Boku Dracula Kun (which was released for FC console in Japan only in 1990) for Game Boy console released in Japan and North America in 1993 by KONAMI. 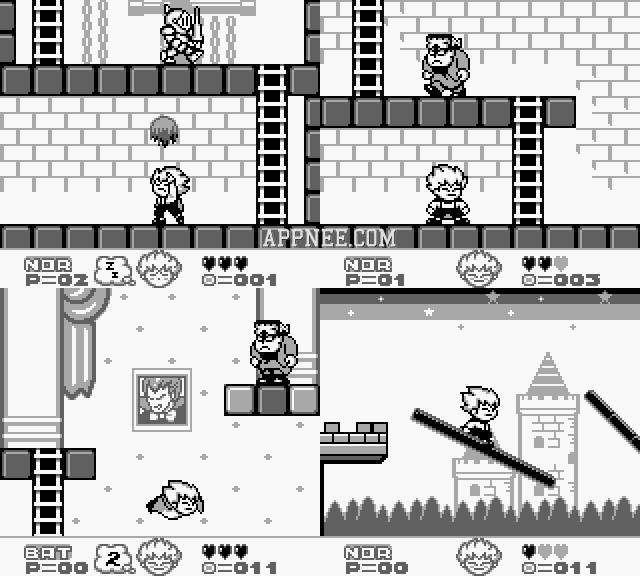 As an unofficial biography of Castlevania series for game boy, after transplanted from FC console, Kid Dracula has a lot of changes, especially its game difficulty is correspondingly reduced much. So, for curious Castlevania fan players, you can have a try and compare it with the Akumajou Special – Boku Dracula Kun on NES console.