Grand Theft Auto 2 (GTA2) is an classic 2D action-adventure and driving simulation video game released by Rockstar Games for the PlayStation and PC platforms in 1999.

As the second work with top-down view of unique-style Grand Theft Auto series, after a large number of improvements in technic and game complexity, Grand Theft Auto II became more wild and stimulating to match the name of grand theft than its first generation. Strongly recommend GTA fans to collect for review!

AppNee provides the Grand Theft Auto 2 v9.6 Final portable full version for PC. After decompressed, click the gta2.exe or gta2k.exe to play; Run Gta2cheat.reg to import some basic cheat codes, check the Cheat.txt to use. 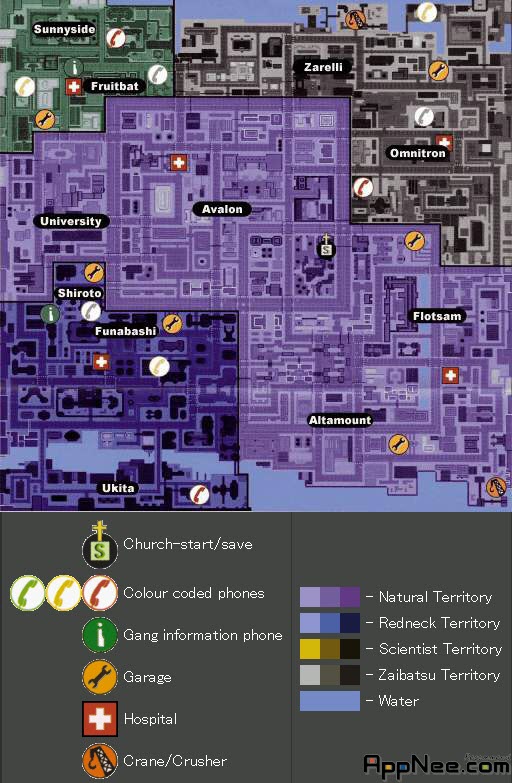