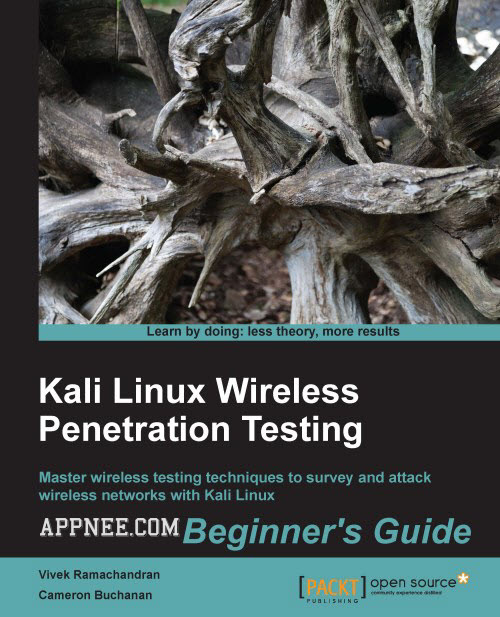 Today, wireless network has got very extensive application because of its convenient use and structure, and will eventually cover every corner on the earth, I believe. But due to its broadcast form of data transmission in a wireless network environment, that will inevitably lead to security issues. Of course we can ensure data security by setting different encryption methods in a wireless router, but some loopholes of Wi-Fi network or the router itself can often make every trained hacker be able to crack/hack it.

As the successor of BackTrack Linux stopped updating in 2013, Kali Linux has become the most famous OS in the industry today specially used in security penetration test fields. Kali Linux integrates mass penetration testing, network scanning, attack and other special tools. Through its regular system update, users can quickly get the latest all kinds of hacking tools. Hence, Kali Linux has been the only preferred choice for network security professionals now. 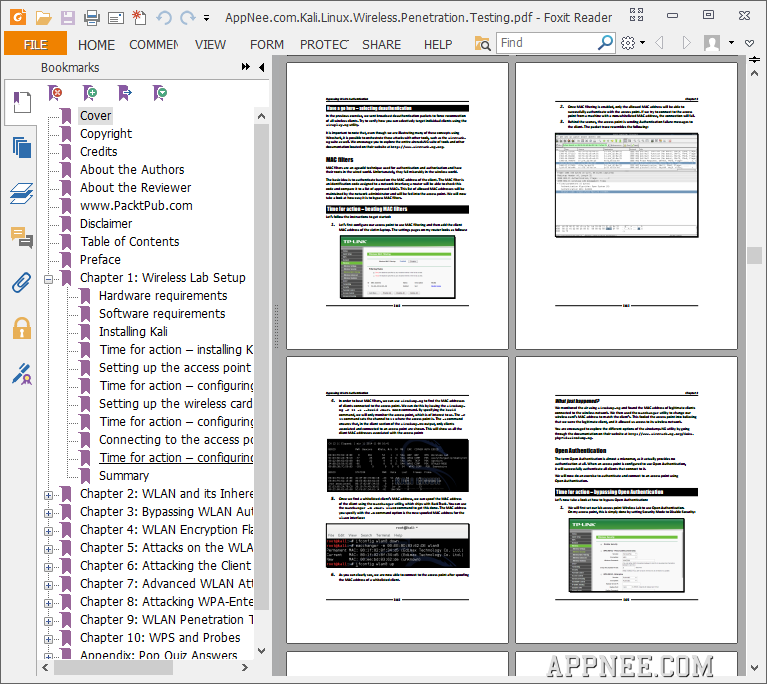