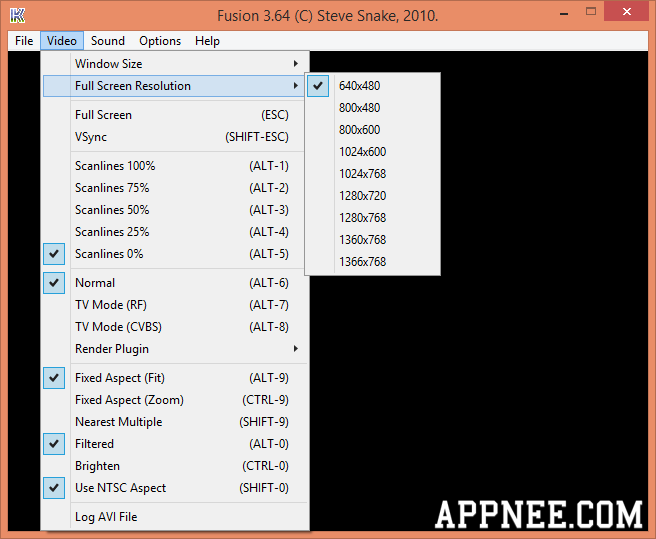 Kega Fusion (AKA: Fusion SEGA Emulator, or Fusion for short) is an excellent new generation of SEGA‘s multi-console emulator on Windows, Mac OS X and Linux platforms. It was written by Steve Snake from Germany, based on the earlier Kega and its successor Kega Lazarus.

BTW, you will find soon, for some 32X games even Gen can not play, there is no problem for Kega Fusion! Besides, the Kega Fusion v3.64/v3.51 package provided by AppNee contains most BIOS files, plugins and cheat code package for Mega CD, Genesis and 32X game ROMs. 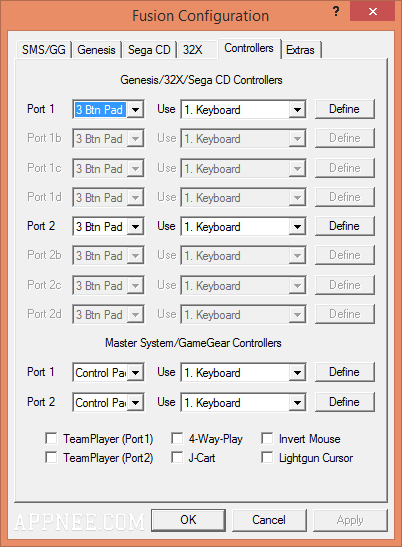