Little Fighter is a classic internationally renowned Street Fighter style side-scrolling fighting game. It is also the only five-star VS game in Tucows Freeware. Since LF has a extremely strong resistance to play and is easy to control, it has been widely popular among the global youth.

Little Fighter has multiple characters, various game modes and difficulty levels. Each character has its own several unique skills, and of course that needs the control buttons to be pressed on a specific order (just like the arcade games’ operation skills).

Little Fighter allows up to four players on one computer (or eight players on two connected computers) to play together. Besides, it also supports using the keyboard and gamepad to control at the same time. 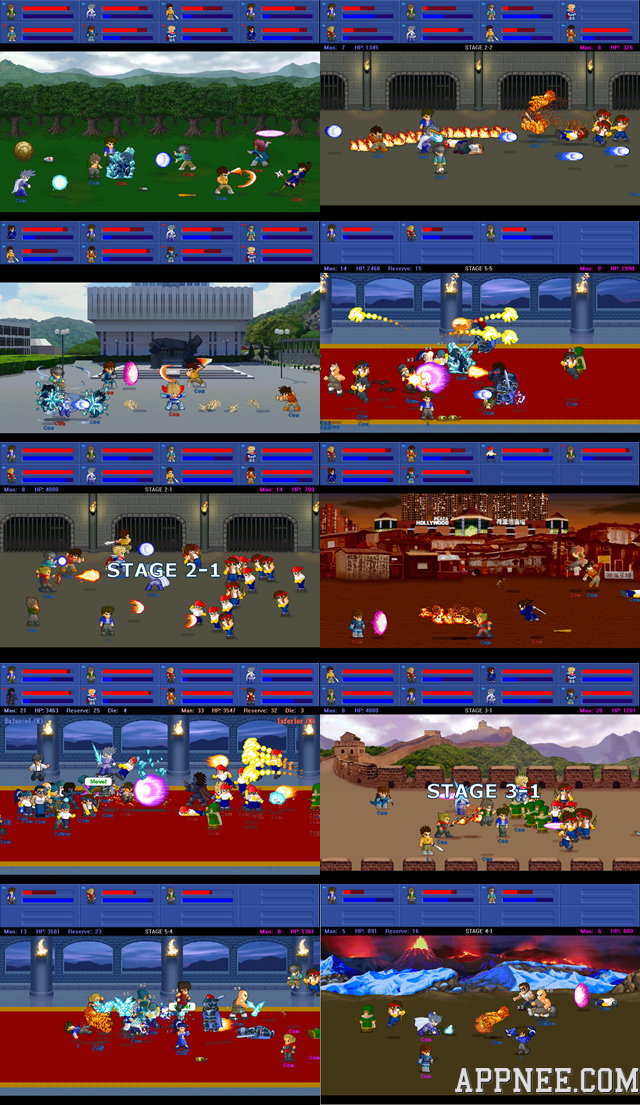 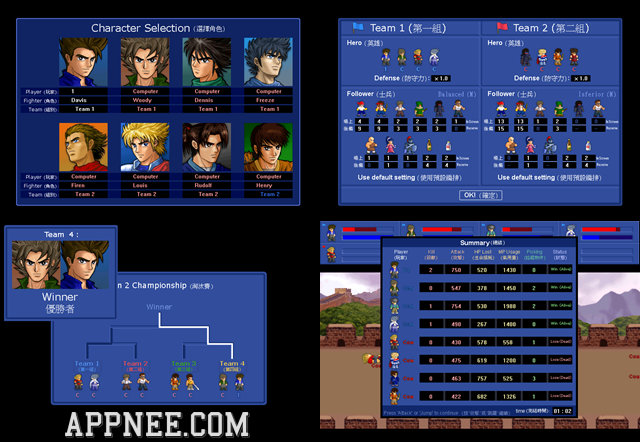 AppNee provides the Little Fighter 2 portable full version made by SoleWe, removed the bundled toolbar. The official download link may be invalid in your country.