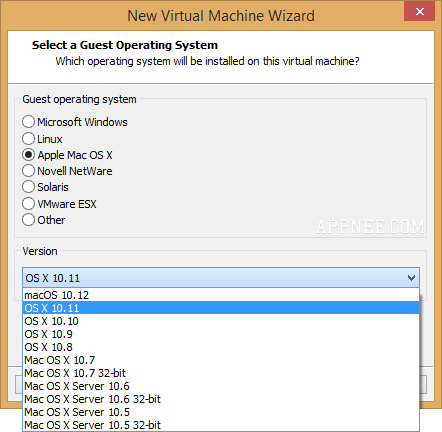 By default, VMware product does not support creating a Mac OS X virtual machine directly, there is no such an option at all. To install and run Mac OS X operating system in a VMware virtual machine on Windows/Linux/Mac OS X, you have to setup an unlock patch for your VMware product (it can be VMware Workstation, VMware Workstation Player, VMware Fusion or VMware ESXi/vSphere Hypervisor) first, so as to remove this restriction. 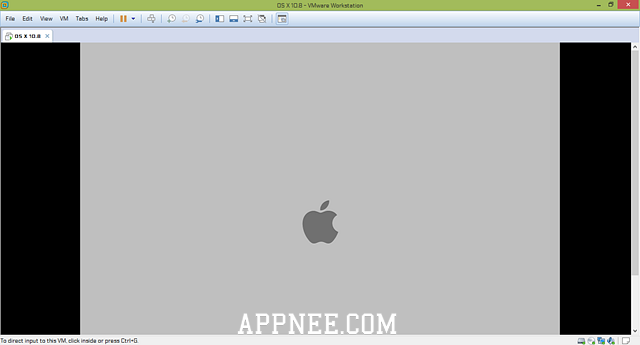 The patch code carries out the following modifications dependent on the product being patched:

Only take VMware Workstation on Windows for example:

To be able to continue your Mac OS X installation, you might need to do as follows too (this method is also applicable to the situation of using the Hackintosh edition or VMware edition of Mac OS X image file): 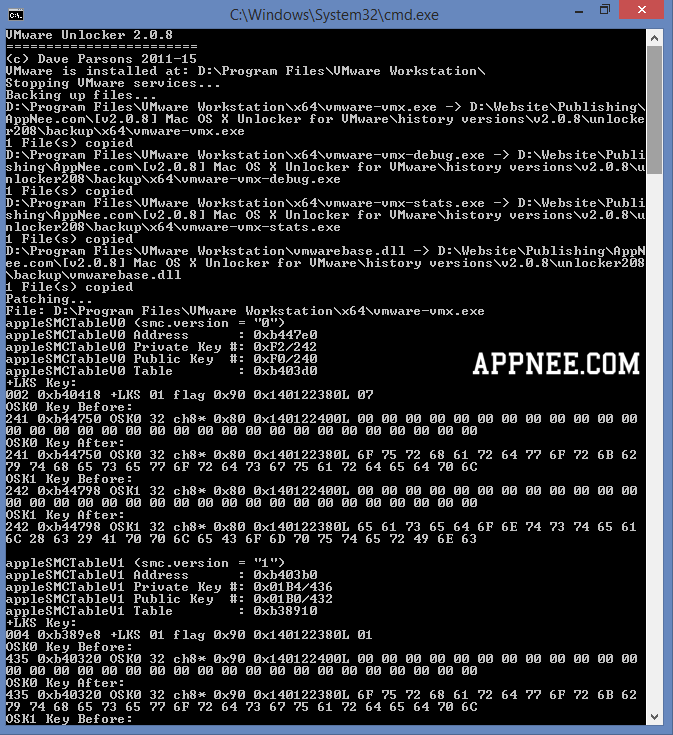 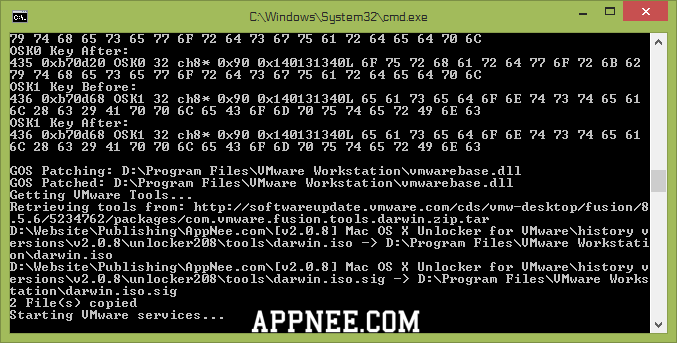