MAME (Multiple Arcade Machine Emulator) is a free, open source arcade game emulator for Windows users, it is also the most familiar to players from all over the world and one of the most commonly used game emulators.

There is no doubt that the MAME is the best one in the history of multiple arcade machine emulators, meanwhile which is also the most vigorous one. From the premiere version published on February 5, 1997, MAME has experienced several years of development, and also experienced the changes of various versions and multiple developers.

As the most powerful arcade machine emulator, MAME not only covers many familiar arcade machine motherboards, but also supports a variety of PC platforms. Moreover, MAME provides the corresponding optimized versions according to different CPU processors.

MAME can currently emulate nearly 10000 classic arcade video game unique ROM sets from the late 1970s to modern era. Including Crystal Castles, BurgerTime, Joust, Xevious, Donkey Kong, Tempest, and of course, Space Invaders…. Besides, there are a lot of excellent derivative versions of MAME, such as: MESS, MAMEUI (formerly MAME32), MAME Plus!. So, for many 70’s, 80’s once infatuated with arcade games, MAME is undoubtedly an edge tool to reminisce about nostalgia for arcade game fans. 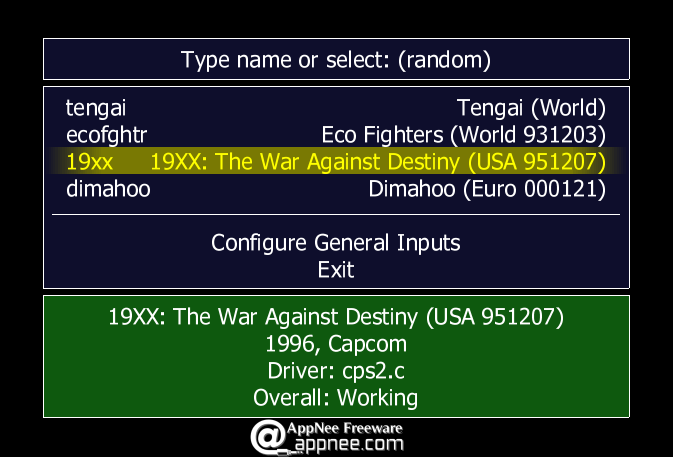 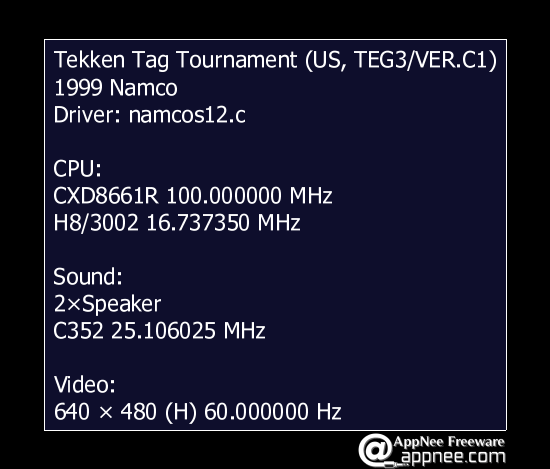