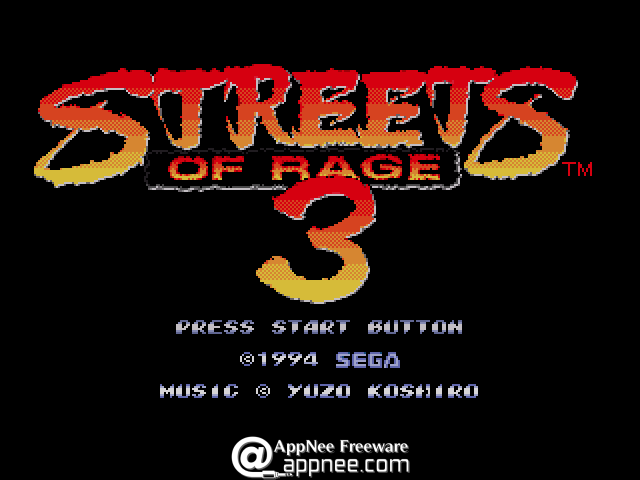 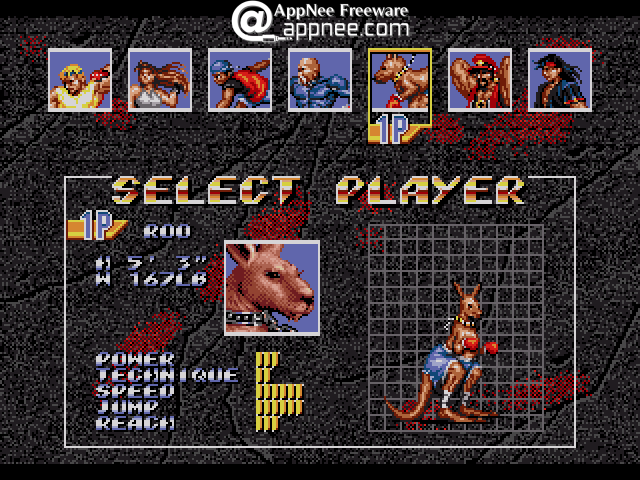 The feature of Streets of Rage 3 Hacked 7-Role Edition is, added 3 optional BOSS roles on the basis of the original work. It made the available characters reach 7 and did not change any content of the game. This hacked remake edition greatly improved the playability. So for die-hard of Streets of Rage, it is really a nice way to enjoy the pleasure of using the enemy BOSS to fight again.

In fact, this hacked edition should have been posted very early. However, if you haven’t played, just download and give a play. 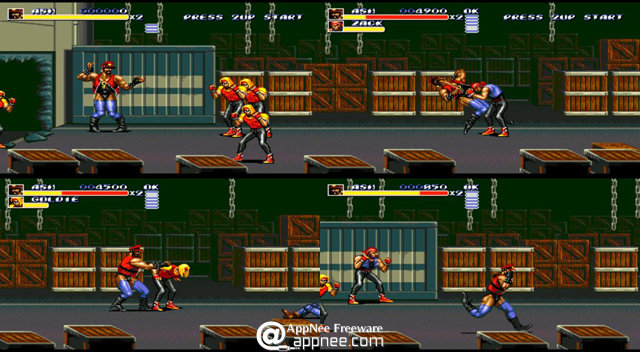