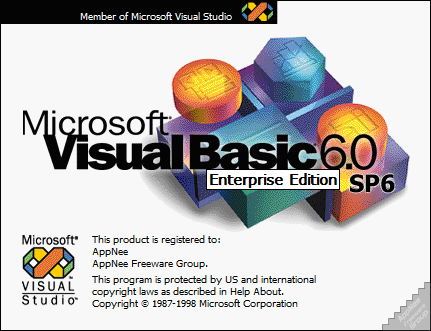 BASIC (Beginner’s All-purpose Symbolic Instruction Code) is one of the most popular and widely used programming languages in the history of computing technology. Of course, the only BASIC-based languages still in production today are probably the cross-platform PureBasic and the classic, famous Visual Basic developed by Microsoft.

Visual Basic (VB for short) is derived from BASIC, but it is a general-purpose, object-based visual programming language. To be more precisely, it’s structured, modular, object-oriented, including assistance to the development environment, and employs the event-driven programming mechanism. More than this, it is also currently the only programming language in the world that managed to preserve BASIC’s easy-to-understand syntax and excellent ease of use. In 1998, Visual Basic 6.0 was released; In 2002, Microsoft combined .NET Framework with Visual Basic into Visual Basic .NET (VB.NET). 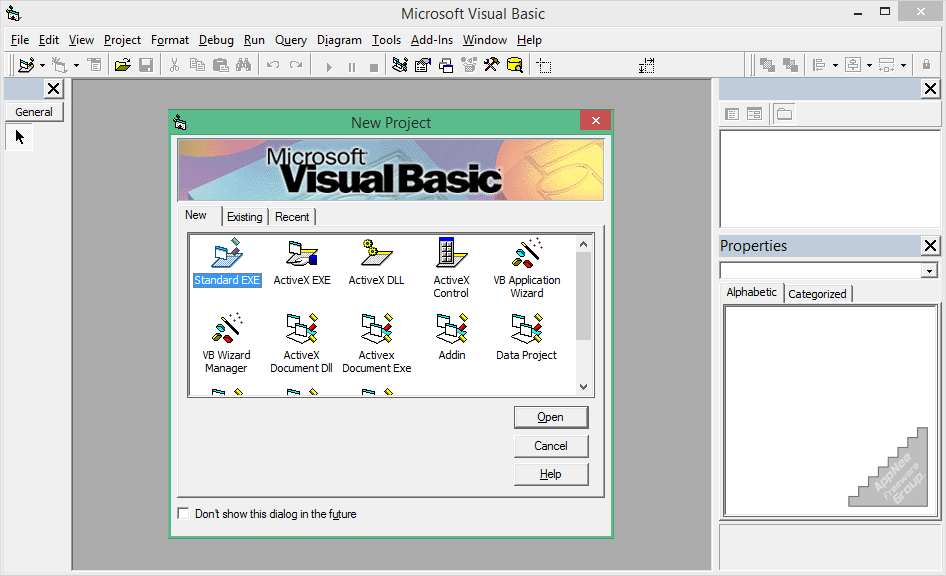 Certainly, some critics argue that Visual Basic is a language for children and novice programmers; it has been a simple language since the beginning of its design, which just simply copied BASIC’s ideas; and will be harmful to user’s programming habits in the future. But according to AppNee’s opinion, any tool was invented for different tasks, and Visual Basic is still the best entry-level language for many students and self-learners to learn programming, thanking to its greatest advantage – ease of use for rapid program development.

Finally, I sincerely remind the vast majority of programming beginners: If you are only interested in developing a small and practical Windows software using Microsoft’s development tools, then AppNee can tell you without a doubt that, even in 2019, Visual Basic is still your single most sensible and efficient choice (all versions of VB runtime libraries required by a VB program are already built into all Windows versions, therefore no additional bundles or installations are required). This case, no other development tools are worth wasting time on.

For example, applications developed with Microsoft Visual C++ will depend on Microsoft Visual C++ Redistributable Packages; and programs developed using Visual Basic .NET or the currently most popular C# are completely unable to run without the Microsoft .NET Framework; any Java application requires the support of Java virtual machine, etc. All this undoubtedly brings great inconvenience and hidden trouble to the release, dissemination, maintenance, repair and many other aspects of a program! 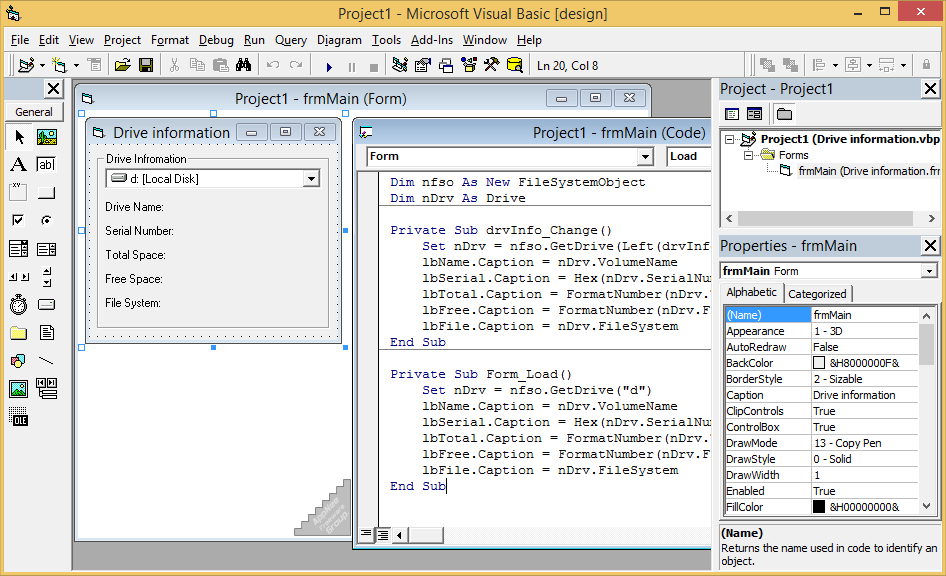