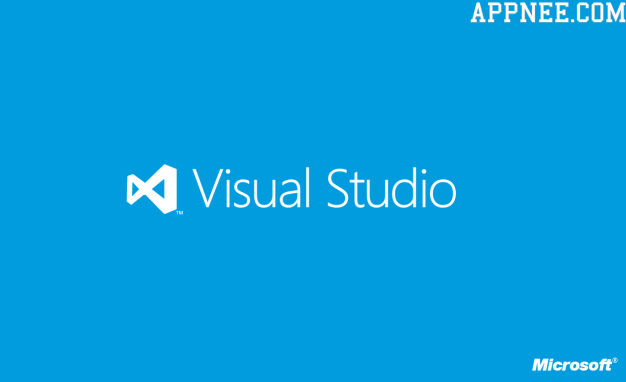 Microsoft’s Visual Studio (written in C++ and C#) has always been the most powerful IDE (Integrated Development Environment) for C# development. Of course, nowadays, this most productive Visual Studio has also applied to the developments of Android, iOS, Windows, Web, and Cloud applications.

Not only did Visual Studio 2017 add many new features, but also improved many of the original practical functions, so as to save the time and effort that developers spend on daily tasks. Compared with Visual Studio 2015, Visual Studio 2017 comes with a huge performance boost. The most obvious user experience is the startup speed of VS 2017 is around 3 times faster than VS 2015, and the loading time of project solutions is shortened 2~4 times. If VS 2015 made a developer would like to abandon the fat and slow Visual Studio and turn to the tiny and fast free alternative SharpDevelop, then VS 2017 can make sure that you are willing to come back to VS once more.

This is a Product Keys collection post for all versions (including RC and RTM versions, as well universal for all languages and all updates) of Microsoft Visual Studio 5 commercial editions at least: Professional, Premium, Enterprise, Ultimate and Team Foundation Server.