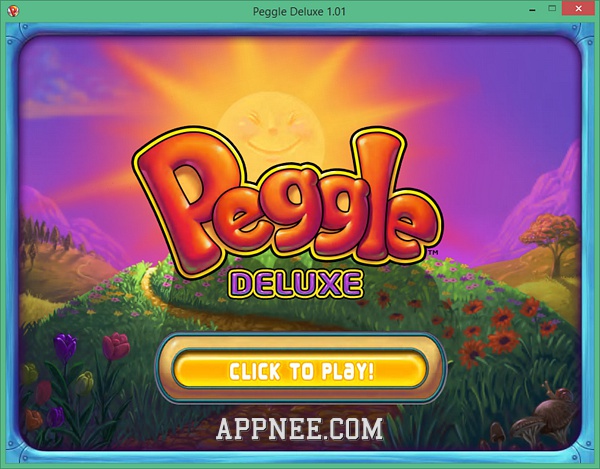 Peggle Deluxe is the featured big work of PopCap Games in 2007, which inspired from the traditional and classic arcade game Arkanoid and Pinball. With both good operability and the attractive luck element, once launched it received welcome from players around the world.

This game fused the classic elements of Arkanoid and Pinball together, you will use finite balls to eliminate as many bricks as possible to rise to a higher level or high ranking. Especially, there will be a special role in each level, you can use its special ability to make your gaming more interesting.

In addition, in the V.S. mode you can play against friends or computer. Generally this is a simple game that does not lack of fun. 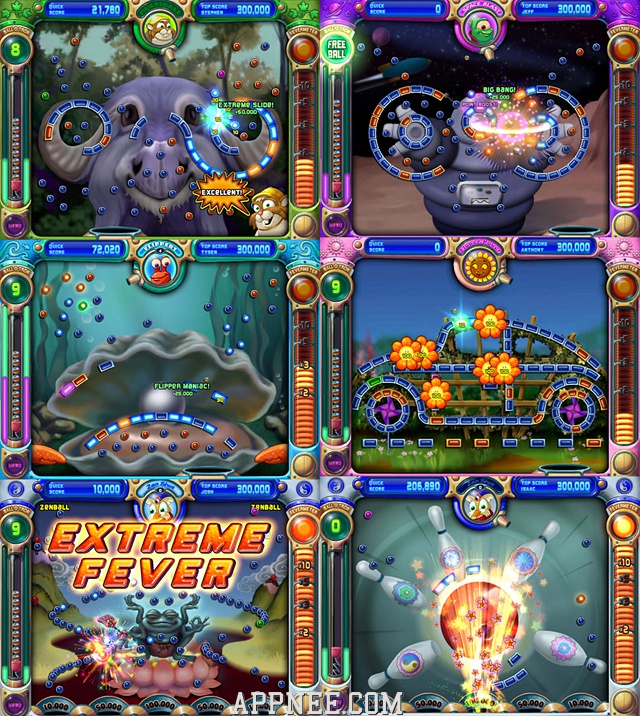