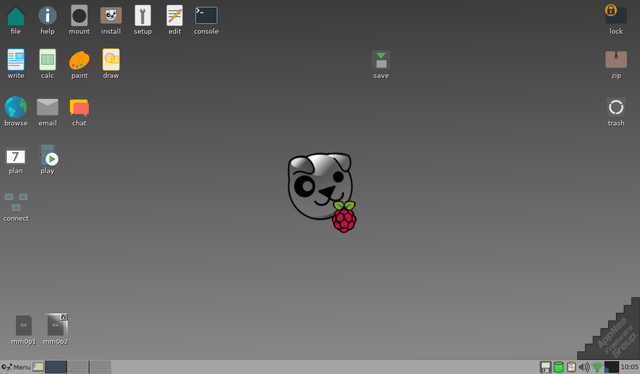 Puppy Linux is one of the earliest lightweight Linux distributions, originally developed by Barry Kauler from Australia in 2003 (which is still active today). It is a very reliable operating system for both old computers and new Linux users! It is small in size, simple in structure, fast in speed, and comes with a wealth of drivers and applications. Even better, it can be installed and run directly on storage devices like external hard disks and USB flash drives (that is, it can be booted from any computer that supports BIOS and UEFI).

Puppy Linux has a number of obvious advantages over other Linux distributions:

Puppy Linux is well compatible with a lot of hardware and has always been one of the first choices for DIY enthusiasts. Because it is able to run in a variety of harsh hardware environments, such as early x86 and Pentium processors. Although Puppy Linux is just a proprietary operating system for low-end, old hardware in the minds of many users, it has been updated for more than a decade. As a result, as one of the most popular desktop edition of Linux distros, many people even use Puppy Linux directly as one of their daily operating systems like using Windows. 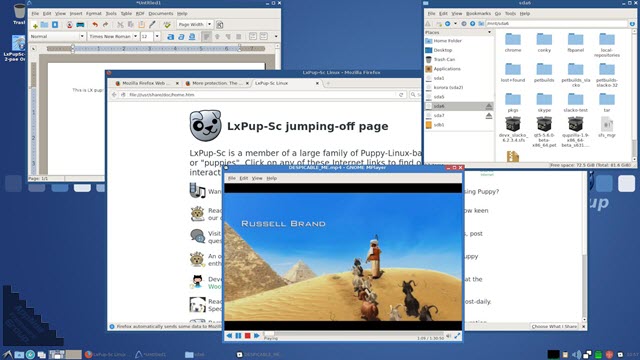