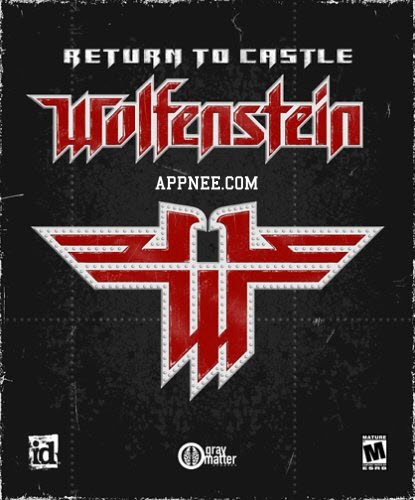 Return to Castle Wolfenstein (RTCW for short) is direct sequel of the renowned Wolfenstein 3D, developed by id Software and published by Activision in 2001. Compared to the vast majority of FPS games, it’s very rich game plot and quite high playability (supports team combat mode). And, in game, id Software’s game production capability and the degree of concentration can be seen everywhere, which got the same appreciation from players around the world.

In addition to the exciting gameplay (this thanks to its rich and surprised gameplot) and game graphics full of praise (using the excellent 3D graphics engine which was improved based on Quake III Arena), Return to Castle Wolfenstein also cleverly combines the worlds of reality and fiction. Unlike most similar games which are either entirely imaginary or try to cater to the history as much as possible, Return to Castle Wolfenstein found a pretty good balance between them.