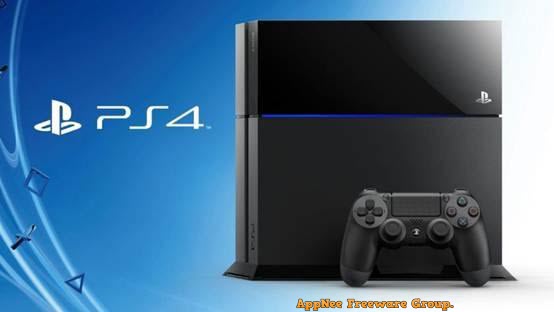 Spine is a Wine-like PlayStation 4 console emulator for Linux that is being developed in private. As of writing this post, it has been able to support the emulation of dozens of PlayStation 4 commercial video games. Its source code is available on GitHub and it has been actively updated for a long time.

Please note: Spine is currently the only PlayStation 4 console emulator worth looking forward to all over the Internet. Any other so-called PS4 emulator is unreliable. Among them, PS4Emus and PCSX4 have long been confirmed to be a fraud (their YouTube accounts have been banned too). The former is to gain click, download and install by cheating; the latter is to trick the visitor into doing a questionnaire. Although Orbital has a relatively high degree of reliability, but it makes a very slow progress, so it may be given up or abandoned eventually. In contrast, Spine has come a long way.

For many game emulator players, it’s always a pity that they couldn’t play the exclusive boutique games only released for PlayStation 4 platform, which is why the PS4 emulator was created. There are a lot of emulator makers out there that have been trying to build PS4 emulators, but the real thing is that this emulator is extremely hard to build. The main reasons are as follows:

The above factors directly caused the PS4 simulator has not been seen or heard. It’s not hard to infer that by the time the PS4 emulator could run PlayStation 4 games smoothly, the PS6 console would have already been on sale! In addition, the PS3 emulator has been growing mature and perfect up to this day, so of course, many emulator players hope that the PS4 emulator will be available soon. Unfortunately, we have to recognize another reality: an emulator for the game console from over a decade ago still requires a very high PC configuration to play well today, so not to mention an emulator in the future. 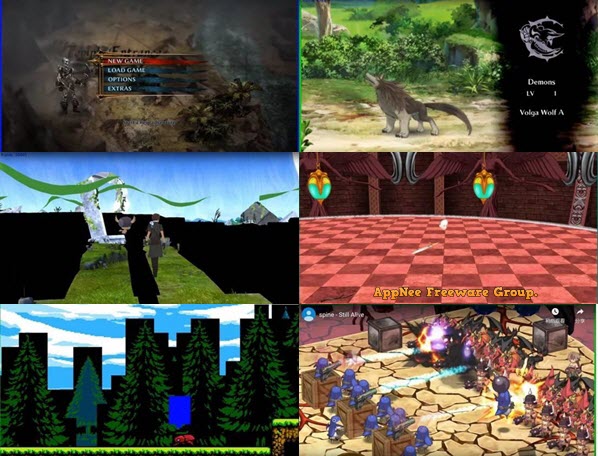