As a matter of fact, many new songs are released through the Internet radio stations even today. And I found that we could have always hear songs in our favorite types from all kinds of radio programs. Whenever this time, I guess what we most want to do is to record and save them to our disk for future enjoy. So, we need some specially designed tool to help us.

streamWriter is a very compact and smart Internet radio recording freeware from Germany. It allows us to record streaming music from the broadcasting programs on tens of thousands of Internet radio stations, and then save them as separate, local MP3/AAC music files.

Not only can streamWriter simultaneously monitor multiple stream radio stations, but it will also automatically search and record the songs you are looking for. In addition, it supports custom time for recording, which means we can specify the time period for music recording operation, so as to exclusively record the Internet radio at a particular period of time. 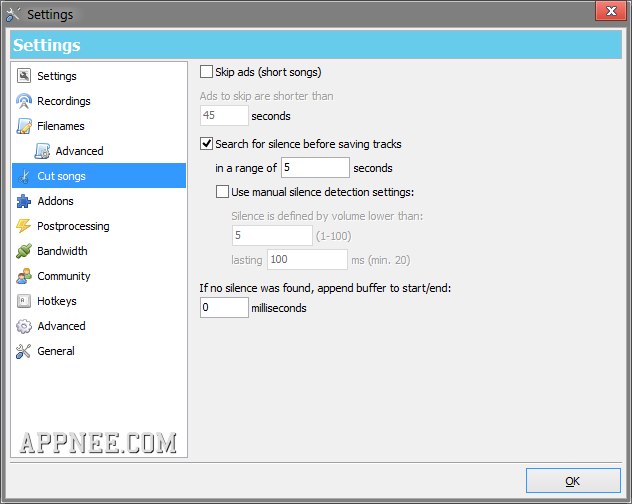 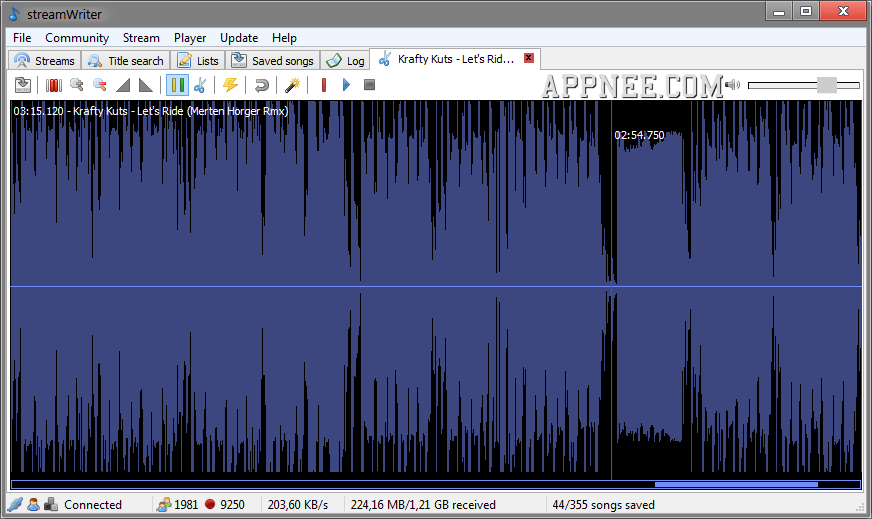