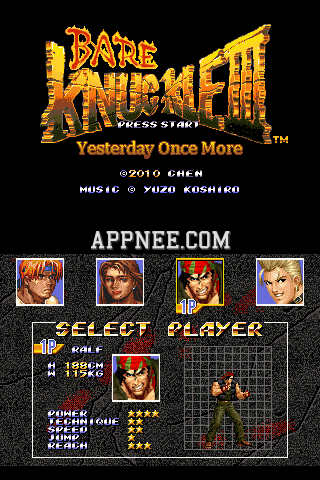 Streets of Rage 3 (Bare Knuckle III): Yesterday Once More is one of the numerous fan made homebrew editions based on the original Streets of Rage 3. It’s developed by ZhenYu Chen from China using OpenBOR in 2010.

Streets of Rage 3: Yesterday Once More added two new characters (Benimaru Nikaido and Ralf Jones) from The King of Fighters ’97, as well as new action design and some funny elements. For players who like Streets of Rage unofficial series with rough-and-tumble, strong sense of fighting and new character skills, just have a try, you will enjoy it. 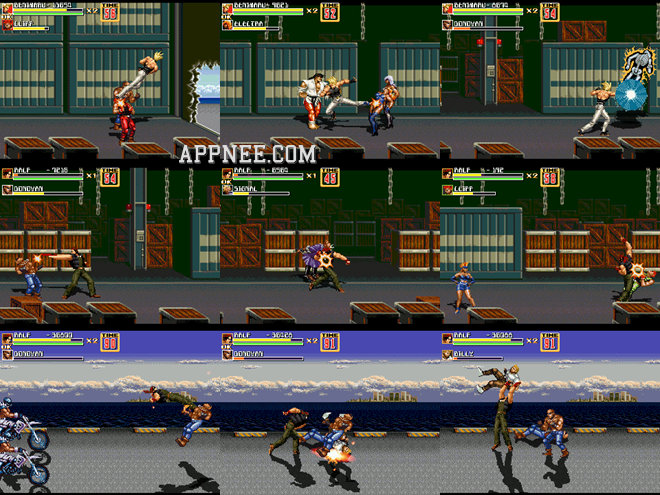 According to the author, Streets of Rage 3: Yesterday Once More is based on another homebrew edition of SoR made by Volcanic – Streets of Rage (Bare Knuckle): Vacuum (we will post it at AppNee as soon). Most of the materials in both of them were collected from the Internet and only for personal entertainment and the purposes of learning from each other, researching by 2D game making enthusiasts.