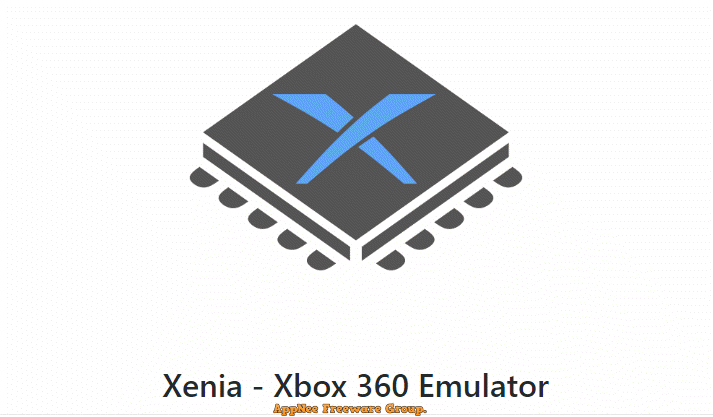 It’s no secret that Microsoft’s Xbox 360 platform owns a lot of exclusive games. If you don’t have an expensive Xbox 360 game console and want to play the Xbox 360 exclusive games for free on your PC, you can try out this Xbox 360 emulator xenia. This is the only working solution to emulate the Xbox 360 console on a computer right now.